Nintendo’s marketing stunt is eerily similar to a gimmick Disney retired recently – the Disney vault. The Disney vault was a cheap tactic to create a false sense of urgency and artificial scarcity by advertising to children that they only had a limited amount of time to get a specific movie on VHS or DVD before the title would go back into the vault.

Nintendo’s attempt at creating artificial scarcity feels a tad bit more cynical than Disney, which is saying something. For starters, it’s not just physical copies of Super Mario 3D All-Stars that are limited. Digital copies are as well. How are you possibly going to run out of digital copies?

Super Mario 3D All-Stars is not the only title leaving on March 31 for Nintendo Switch owners; there is also a Super Mario Battle Royale. Sure, why not. 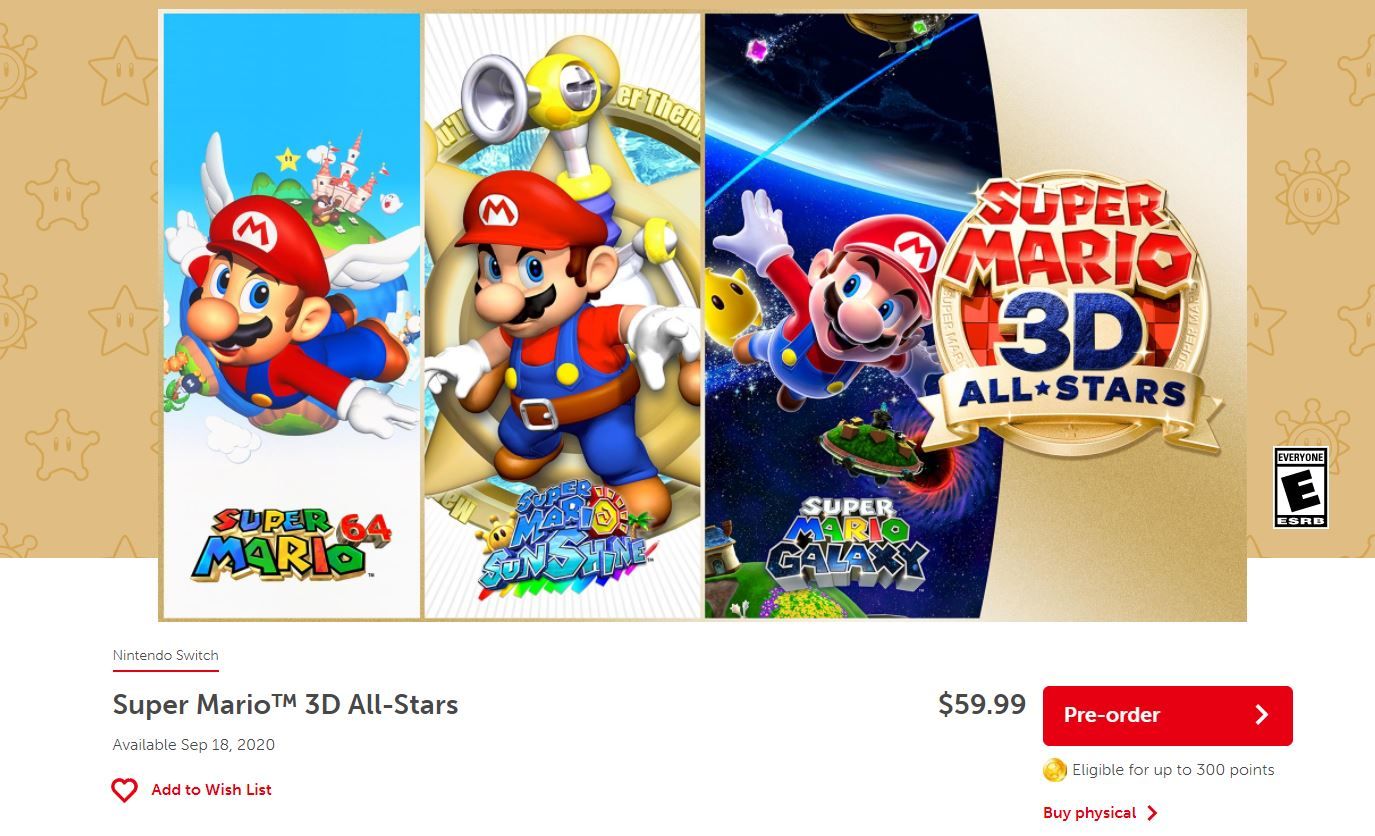 On top of that, Nintendo is coming out of the gates with a full retail price of $59.99. It seems these games are simply upscaled ports for the Nintendo Switch, and they’re charging that much! Re-releasing old games for the price of a new game, during a time with mass unemployment and economic crashes, feels a tiny bit cruel.

Nintendo is notorious for rarely dropping the price of its games, and by creating a limited window of availability, these titles have even more reason not to drop in price.

By creating false scarcity, Nintendo places fear of missing out on consumers. Buying the game has this meta-quality of being a status symbol on top of a form of entertainment.

Nintendo Is Starting A Troubling Trend 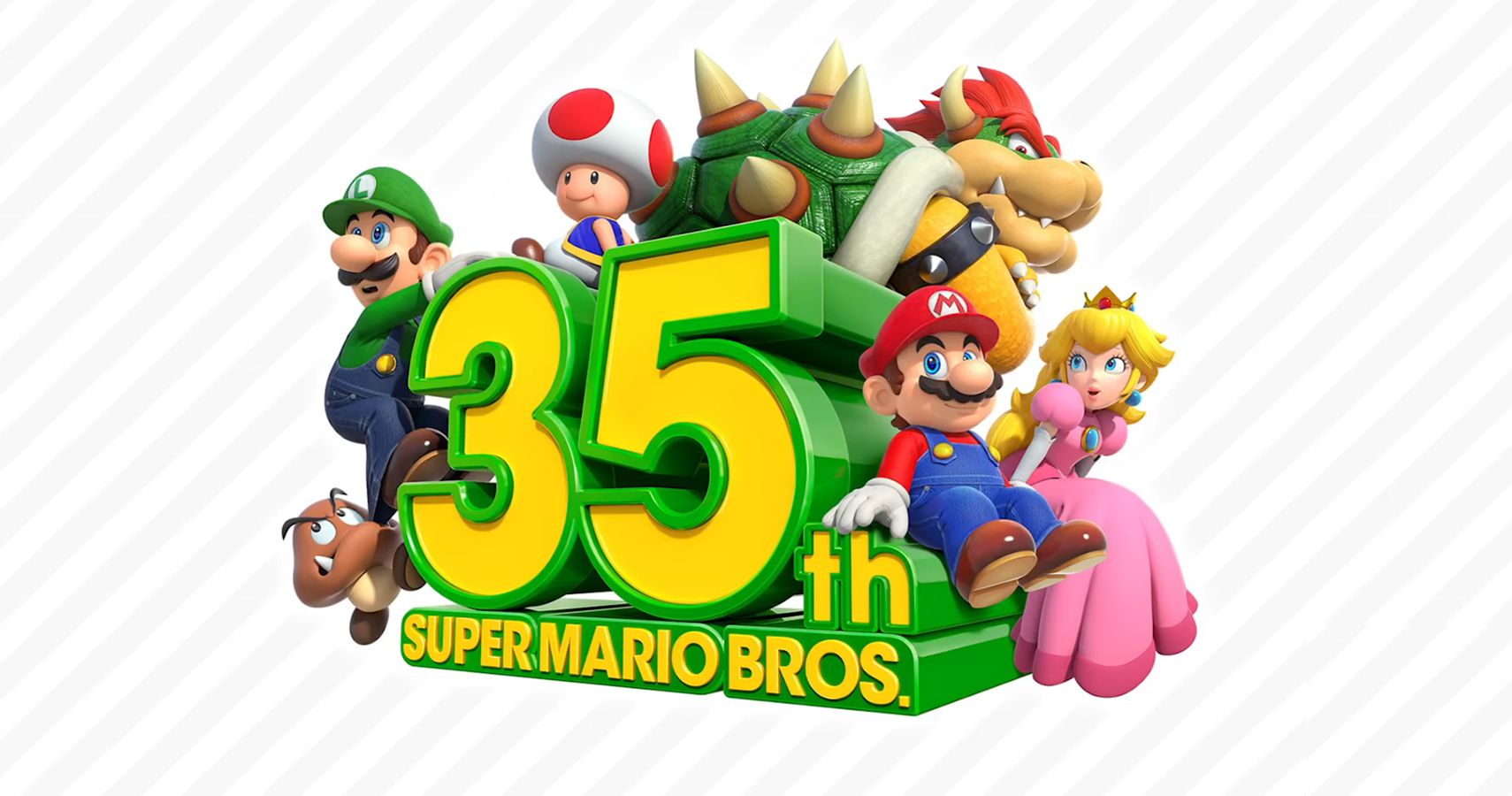 While it would be easy just to make Nintendo out to be the sole perpetrator of greedy business practices, it would ignore other companies that do their fair share. Ubisoft, once again, leaned into sensitive political issues to market one of its games. There is also the price increase of next-gen copies of Black Ops Cold War, or the fact you have to register for a PS5 pre-order.

However, Nintendo could start up a trend of bringing the Disney Vault to gaming if sales for the 3D All-Stars bundle prove successful, and that’s scary. Think of the possibilities for other publishers to jump in and start following Nintendo’s practice if it becomes successful.

Nostalgia Was A Mistake 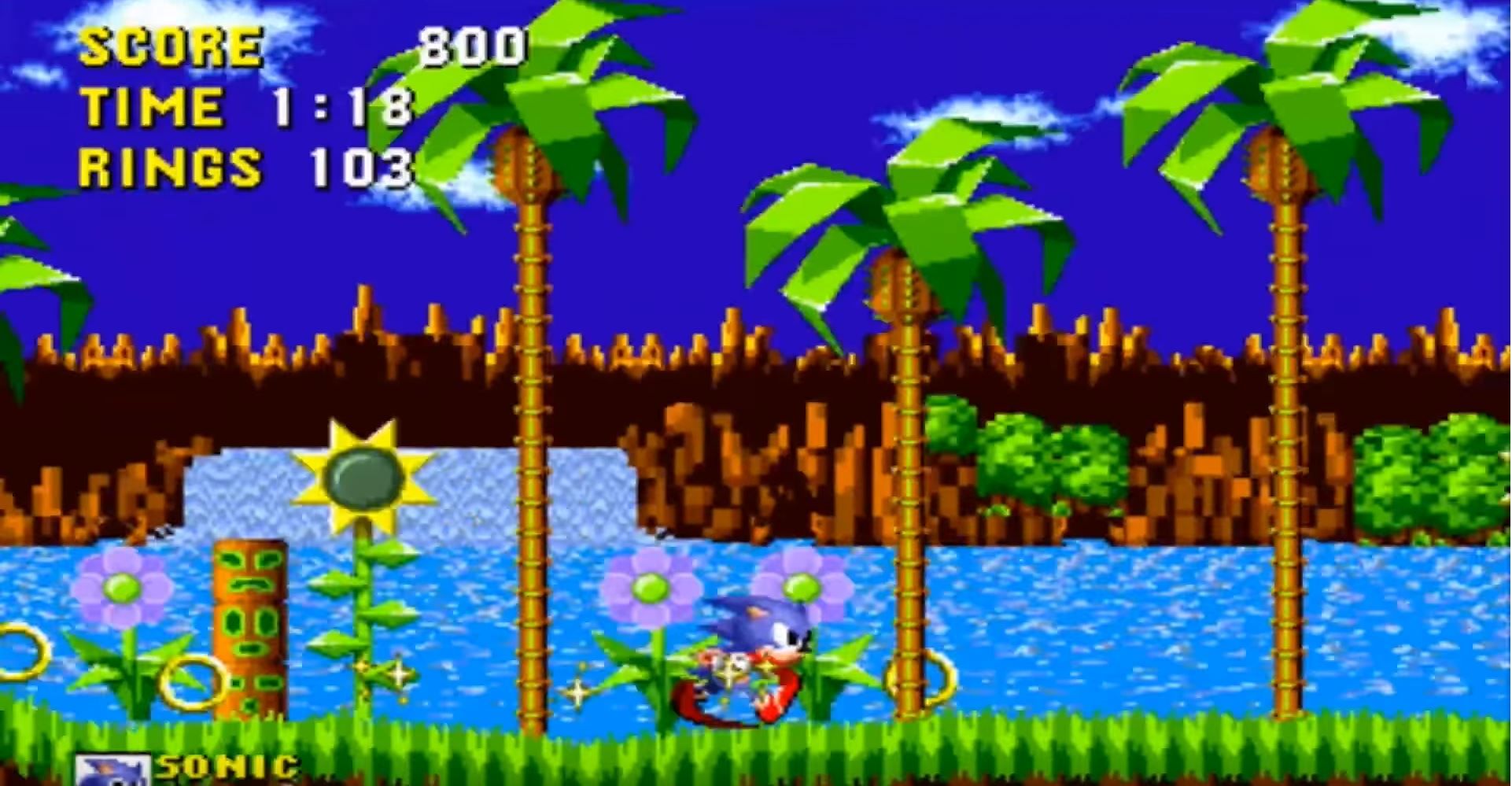 What is stopping a company like EA or SEGA going through their catalog of late ’90s and early 2000s games that have been marinating in nostalgia, and just re-releasing an upscaled digital version for a quick buck? Absolutely nothing. Will there be any new features or modes? No, but it’s familiar and it makes you feel warm inside.

While the internet is complaining, comments you see online are not reflective of reality. Look at every Call of Duty trailer comment section and you will find numerous people saying they will boycott the game, then the game releases and sales numbers are through the roof. For many, this is a chance to replay some Mario games they love. Let’s just hope that we don’t get the EA or Activision-Blizzard vault next year.

10 Games That Deserve Their Own Netflix Animated Series