If Sega has plans to ever add Shadow to the Sonic movies, then he’s going to need his very own movie in order to cover his dark back story.

When the first trailer for Sonic the Hedgehog was released almost a year ago, it felt very much like this would be a one and done scenario. In fact, considering the backlash, there was a chance the movie might never get released at all. But thanks to some tweaks and rescheduling, fans are now discussing the exact opposite of that.

The money Sonic is currently raking in at the box office combined with the appearance of Tails at the very end has people contemplating a Sonic cinematic universe, let alone just a sequel. If Sega and Paramount make more movies they could continue to add more characters. Knuckles, Amy, Vector, maybe even Shadow. However, if Shadow is going to step up onto the big screen, then it needs to be done right — that is, with his own spin-off movie. 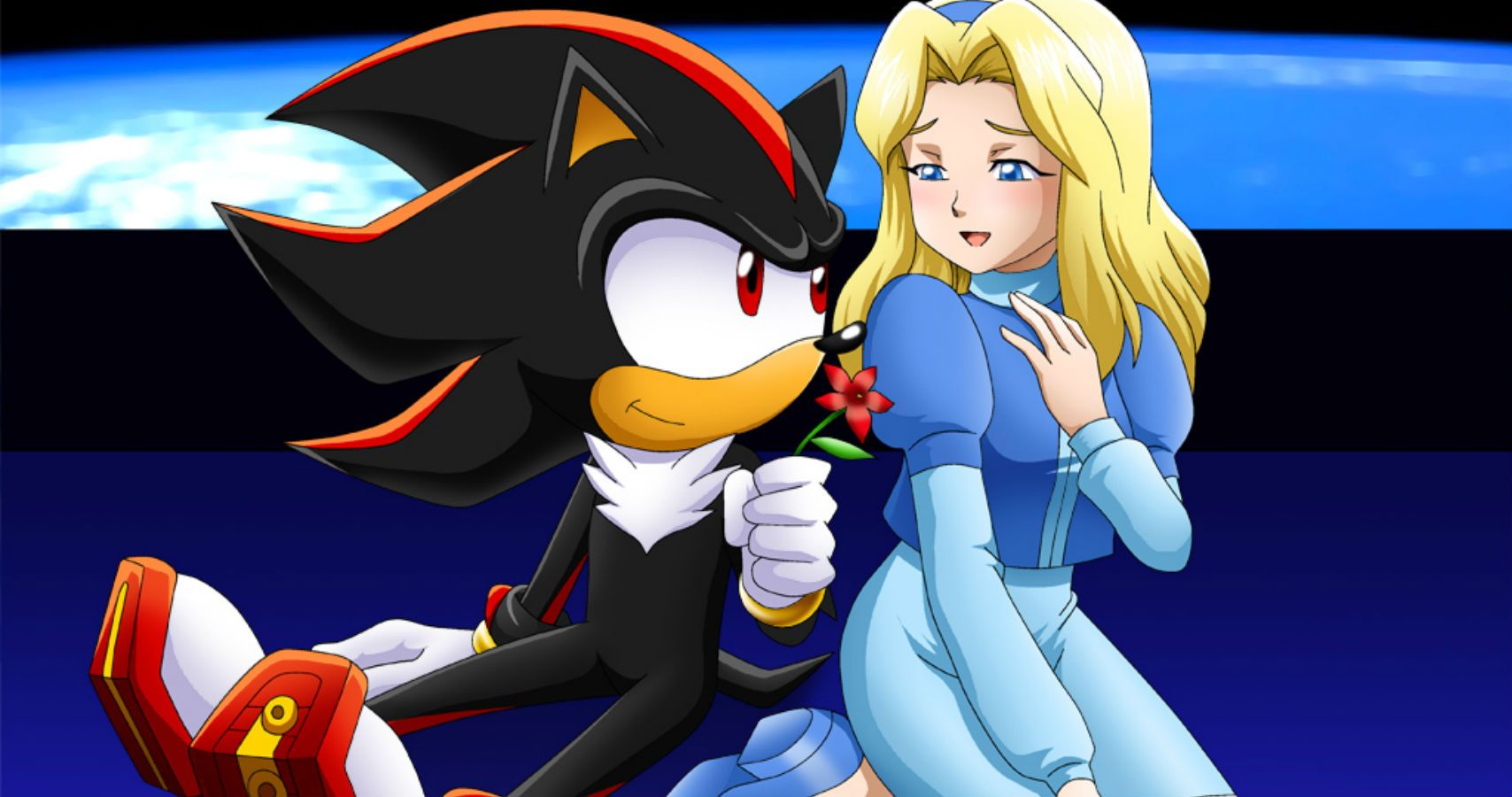 Maria helped Shadow to escape and was killed by the military in the process (we did warn you this backstory is dark). Shadow is also enlisted by Robotnik, loses his memories, gains them back, and saves the world. Admittedly, that’s a lot to cram into one movie. The only part of the story that really needs to be told at this point is his creation and escape, including the death of Maria.

Considering the light-hearted jaunt that is Sonic the Hedgehog, it’s hard to imagine a movie about Shadow in which a young girl is gunned down. Paramount has also established its movies won’t be entirely reliant on the Sonic games and will pick and choose which parts of them it wants to incorporate into the story. Fingers crossed there’s a big Shadow fan with a lot of sway at the studio, as it would make for a terrific film.