Amidst all the chatter about the metaverse, I’d like to talk about the regular internet: a digital space where people can share the oodles of content they’ve created, get together via online communities, and troll the hell out of one another on social media. There’s a more precise term, however, used to describe this iteration of the internet, one that’s commonly used in tech spaces: web 2.0. Eager to head towards the next, new generation of the internet—or, shall we say, web 3.0—are the crypto bros, venture capitalists, and companies hungry to own a stake in something they perceive as an explosive geyser of business opportunities.

You can think of web 3.0 as a concept of a decentralised internet that’s built upon blockchains, a hypothetical realm that’s not monopolised by a single or even a few corporations. In short, it’s a new future where people can not only produce and own whatever content and digital assets they like, but even monetise it, earn from it—and yes, it sounds a lot like what plenty of companies are harping on about with NFTs. Even Mike Shinoda from LinkedIn Park, unfortunately.

One thing that has erupted from all these jargon-filled conversations is the metaverse, a term that we will soon be tired of hearing about by the time the year ends and the heat death of the universe beckons. The reason why we’ve been hearing so much about it is because the technology that underpins the metaverse is inexplicably tied to all these hubbub about web 3.0: cryptocurrency, artificial intelligence, virtual reality and in a very big way, video games; after all, the very concept of the metaverse is mirrored after them. But even the “it” buzzword of the moment, for now, seems like a reality that only a small handful of enthusiasts, as well as venture capitalists, are invested in.

That said, companies are starting to make bigger strides towards actualising this virtual space, or the so-called next iteration of the internet. Facebook has its Horizon Worlds, its version of the metaverse that seems pretty dismal at the moment; Epic Games is raring up for its own metaverse that began with Fortnite, its flagship game; and several tech start-ups have even latched onto the word, with the buzzword found even in a smattering of products in this year’s CES tech show as seen in this incredible thread (there’s “metaverse for mobility”, “metaverse gesture recognition solution”, and even the opportunity to “make your own metaverse”). 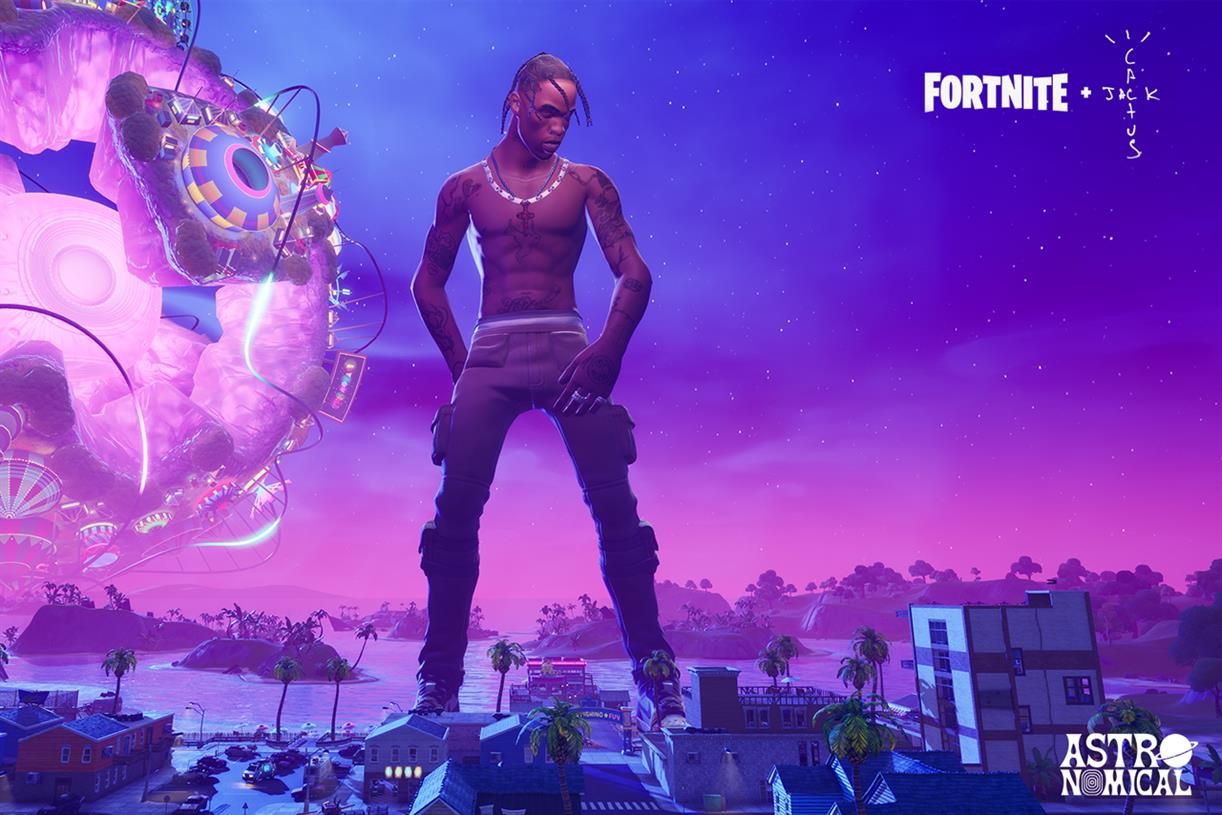 But where has this metaverse fixation erupted from? It stems from Mark Zuckerberg—and countless others’ admiration for a 1992 science fiction novel called Snow Crash. What made the current day pipe dream of the metaverse so deeply ironic is that it took inspiration from a tale set in a high-tech dystopian future, in which megacorps, rich entrepreneurs and the mafia had largely supplanted governments, stemming from insatiable corporate greed.

In this story by speculative fiction author Neal Stephenson, the metaverse is a virtual space that people can access by putting on virtual reality goggles, or via public terminals in booths, while representing themselves via avatars—much like playing an MMORPG. It’s also a for-profit place owned by a corporation known as the Global Multimedia Protocols Group, turning the space into a private, digital fiefdom that people are only escaping into because their physical, dystopian reality is simply too unbearable to deal with. Yet this has only served as an inspiration for Silicon Valley and game studios today, as it morphs into a prophetic vision where capitalism will eventually run amok. And why wouldn’t they be enticed by it? According to Bloomberg Intelligence, the metaverse is estimated to be a $800 billion market opportunity for businesses. 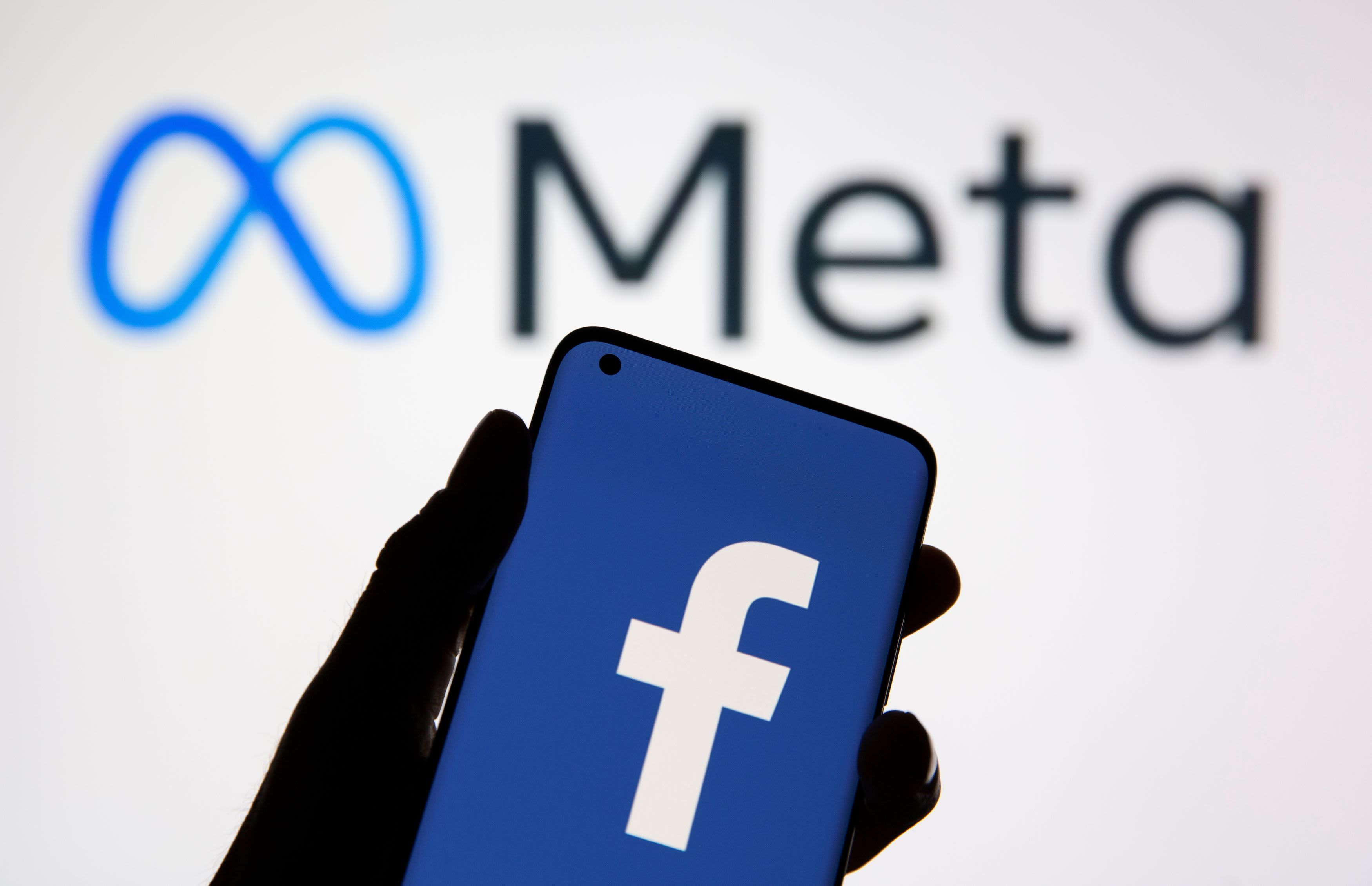 The reality of the metaverse, however, is more nebulous than the hype it’s garnering today. No one will be stepping into the metaverse as envisioned by Ready Player One just yet, or at least not within the year. For one thing, virtual reality is far from being widely adopted outside of enthusiast circles. Zoom fatigue is prevalent, especially in our current age of endless online meetings, and the suggestion of asking people to step into yet another virtual realm feels exhausting. There’s also a whole host of issues with current iterations of virtual worlds, which are the so-called precursors to the metaverse: sexual harrassment, for instance, was an issue in Facebook’s Horizon Worlds.

At the same time, there is yet to be a universal definition of what constitutes a metaverse. Anything can be branded as a metaverse at this moment—Georgia Tech professor, Janet Murray, has even suggested that the metaverse is essentially “a magical Zoom meeting that has all the playful release of Animal Crossing”. That means if Nintendo wills it, then Animal Crossing is now a metaverse, as soon as we figure out how to conduct meetings over our paradise islands. 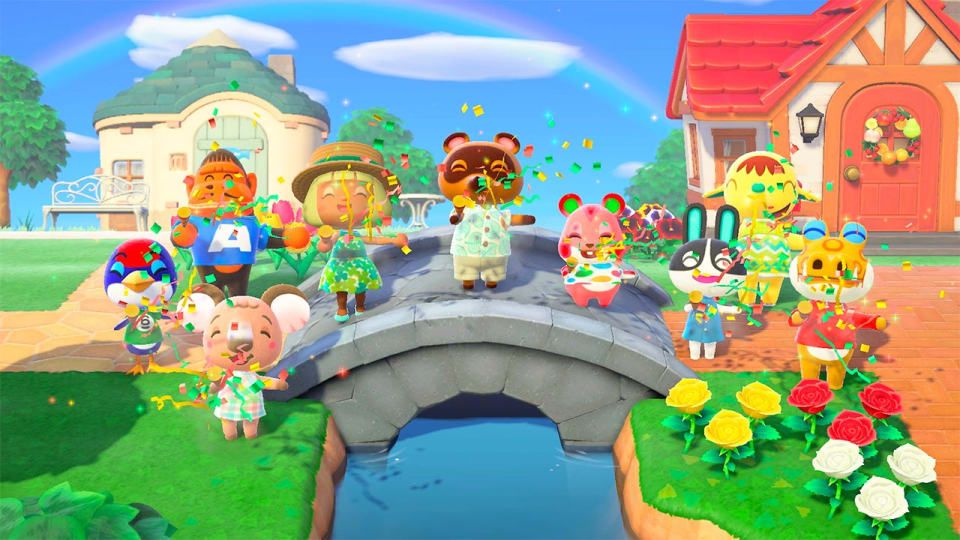 Even if it’s still rather broadly defined, the biggest proponents to the metaverse have their own take to what all these mean. To Facebook, its vision of the metaverse is framed in largely utopian phrases, and described as “the next evolution of social connection”, “a collective project that […] will be created by people all over the world, and open to everyone.” To Epic, the metaverse sprouted from the prevalence of Fortnite as both a game and a social platform, serving as a venue for players to hang out, and even attend live events and virtual concerts. And for Roblox, the company most notable for exploiting its child developers and players, is also planning to erect a metaverse around its games. Its chief of technology officer, Dan Sturman, has said that Roblox will design a metaverse that caters to player’s needs, with tools that will let these players create the metaverse they want.

That’s why right now, no one really knows what the metaverse will look like, beyond being a technological paradise as envisioned for the new age of the internet. Will it be a single, expansive virtual universe owned by a single tech conglomerate, or a flurry of alternative worlds that people can explore? If the eerily prescient Snow Crash has anything to say about it, the metaverse will still be a world characterised by social stratification—one where the quality of your avatar will be a signifier of your socio-economic status. The metaverse will be a place dominated by cryptocurrency—and by extension, NFTs, given the endless opportunities for monetisation and play-as-work in this universe. The metaverse will be a corporate-run landscape where rich tycoons will dictate the terms of existence, twisting the virtual realm into a gaping black hole of digital consumption. The metaverse will also be a place chock full of memes—its very language being exploited for more nefarious means (you can read Snow Crash to find out what happens).

All these point to a ghastly, dystopian future that we are hurtling towards; it’s one where we will eventually abandon our physical reality for a hypothetical new universe, while still bringing over the baggage of our real-world ills. We can brace ourselves for its impending arrival, burying our heads in hopes of a benevolent metaverse that the Zuckerbergs of the tech and gaming industry have promised. Or we can fight against this theoretical reality, and become more active participants in shaping the future of our internet and games.