My friends and I lasted a couple of hours in Valheim before buying a server to keep running. We realized early on we were in this one for the long haul – Valheim wouldn’t be another survival game we picked up and threw away into our growing list of Steam Early Access discarded pile. Each of us quickly fell into our own little role for our budding Viking community. Some of us gathered food, others worked on collecting rare resources and recipes, and some challenged giant bosses. As for me, I built the same crappy house over and over again – an exercise useless in every way to my friends. For me, the hardest part of Valheim wasn’t progressing through the game’s hostile environment – it was knowing when to stop building.

A couple of my friends are the Viking gods of architecture. They create intricate structures with such attention to detail that every new player stops and stares in awe. And then there’s whatever I’m doing. I create pointless rectangles that extend out over the water for thousands of meters. There’s no rhyme or reason to it, I just like doing it. We have all of the buildings, storage, and homes we need made by wiser folks than I, but I am too obsessed with building in Valheim to stop.

Shabby, dangerous, and not the least bit practical, I build structures near dangerous spawns of enemies and cumbersome landmarks. My friends have progressed civilizations beyond myself, decked out in some of Valheim’s rarest boss spoils, living in opulence. I am running naked through the countryside with a hammer amongst the trolls, building houses that aren’t structurally sound on cliffsides. “Why is there a giant wooden rectangle near the swamp?” One of my friends asks over Discord. “I believe that’s another one of Andrea’s creations, can we tear this one down to finish our fence?” Another answers and I, of course, am offended on all levels that someone wants to destroy my empty wooden block. But this is actually the story for most of my bizarre Viking structures. I endlessly farm for wood, build something useless, and my friends break it down for resources.

I’m not sure what I’m trying to do with my weird Valheim tendencies, either. I think my real goal is to create one of these incredible setups like I’ve seen on Reddit. Something that gets upvoted tens of thousands of times and folks share all over the internet. Instead, I am making shacks that friends often confuse for Valheim’s abandoned buildings, and I can’t seem to stop and do anything else.

I’ve mostly accepted it, too. It’s added some humor to my Valheim dynamic with my usual group. Whenever I join, no one really encourages me to go boss hunting with them anymore, they just let me be the little troll I am – out running through the forest building homes not even fit for Greylings. I reckon at some point, I’ll move on and try to actually participate in the combat, but for now I’ll continue to chase my dreams of being a master Valheim architect. Perhaps I’ll be famous one day.

Next: I Can’t Believe How Fun It Is To Be Bad At Valheim 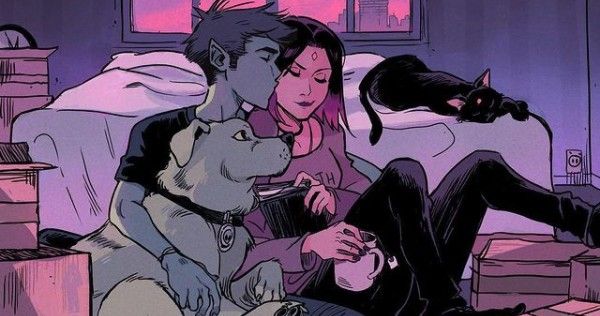