October is here and stores around the world have seemingly abandoned Halloween celebrations, as the Christmas merchandise has supplanted the skeletons and witches at an earlier rate than usual. The gaming world is bracing itself for the next-generation of consoles in November (assuming anyone manages to snag one), but there is still one final month of current-gen games to go before the PS5 and Xbox Series X hit the market.

TheGamer has been playing and dissecting each of the major new titles as they have been released. These are our reviews of some of the biggest releases of October 2020, including a ride in the cockpit of X-Wings and Tie Fighters, a return to the football pitch, a VR gladiator battle, and a spy game involving playing cards. 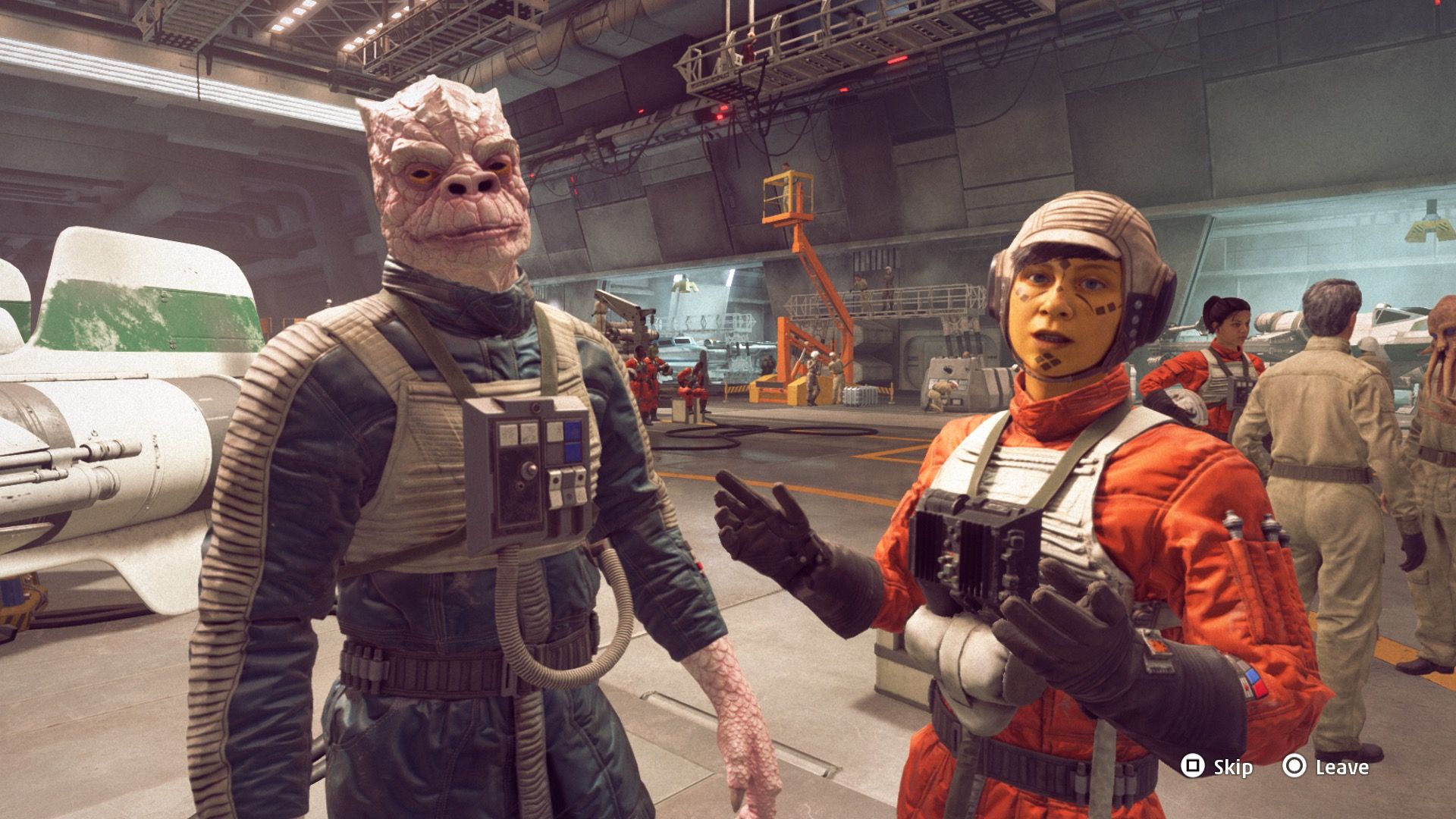 Star Wars: Squadrons is a sci-fi flight sim that gives players the chance to fly ships from both the Empire and the Rebellion. The short story mode mostly serves as a training mission for the multiplayer aspects of the game. It’s here where Star Wars: Squadrons shines, as the competitive dog fights are the highlights of the whole experience. The game excels when played in VR with a flight stick, but this setup might be too expensive for the average person. The controls in Star Wars: Squadrons can take some getting used to, but the game is well worth the effort to learn, especially for fans of the franchise.

The full review of Star Wars: Squadrons can be found here. 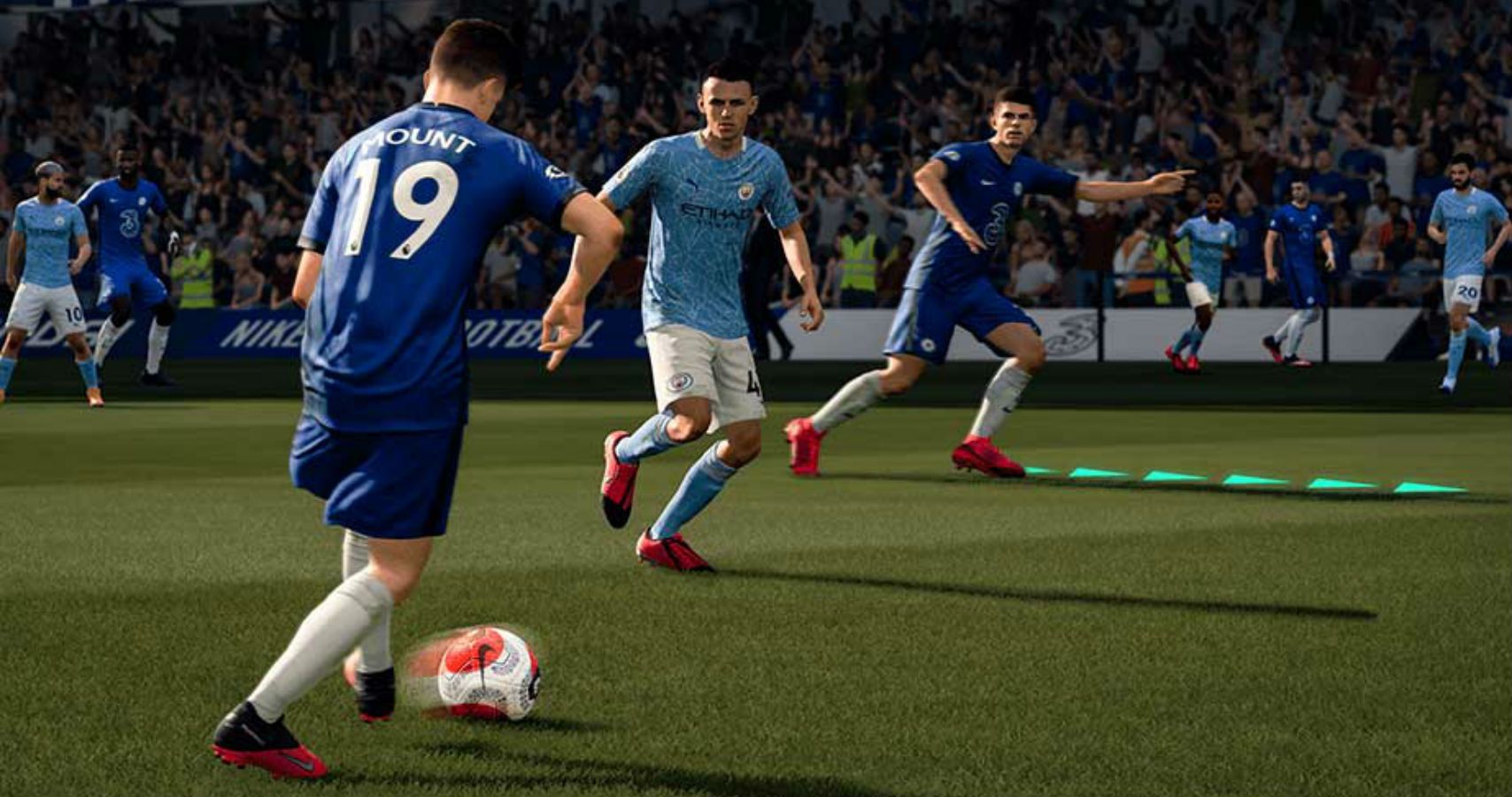 Another year, another Fifa title. Fifa 21 is the latest entry in the long-running football series and it feels like a more refined experience than what fans might be used to. The Volta mode (which encompasses smaller five-a-side matches) has been fleshed out with new features, while the Ultimate Team mode has added co-op options. It feels like the game is a stepping stone to the next-gen iterations of Fifa 21, which players will get free access to if they purchase the current-gen Fifa 21. The downside to this is that not all content will transfer between systems. The gameplay in Fifa 21 feels more realistic than ever, and we can’t wait to see how the game plays on PS5/Xbox Series X.

The full review of Fifa 21 can be found here. 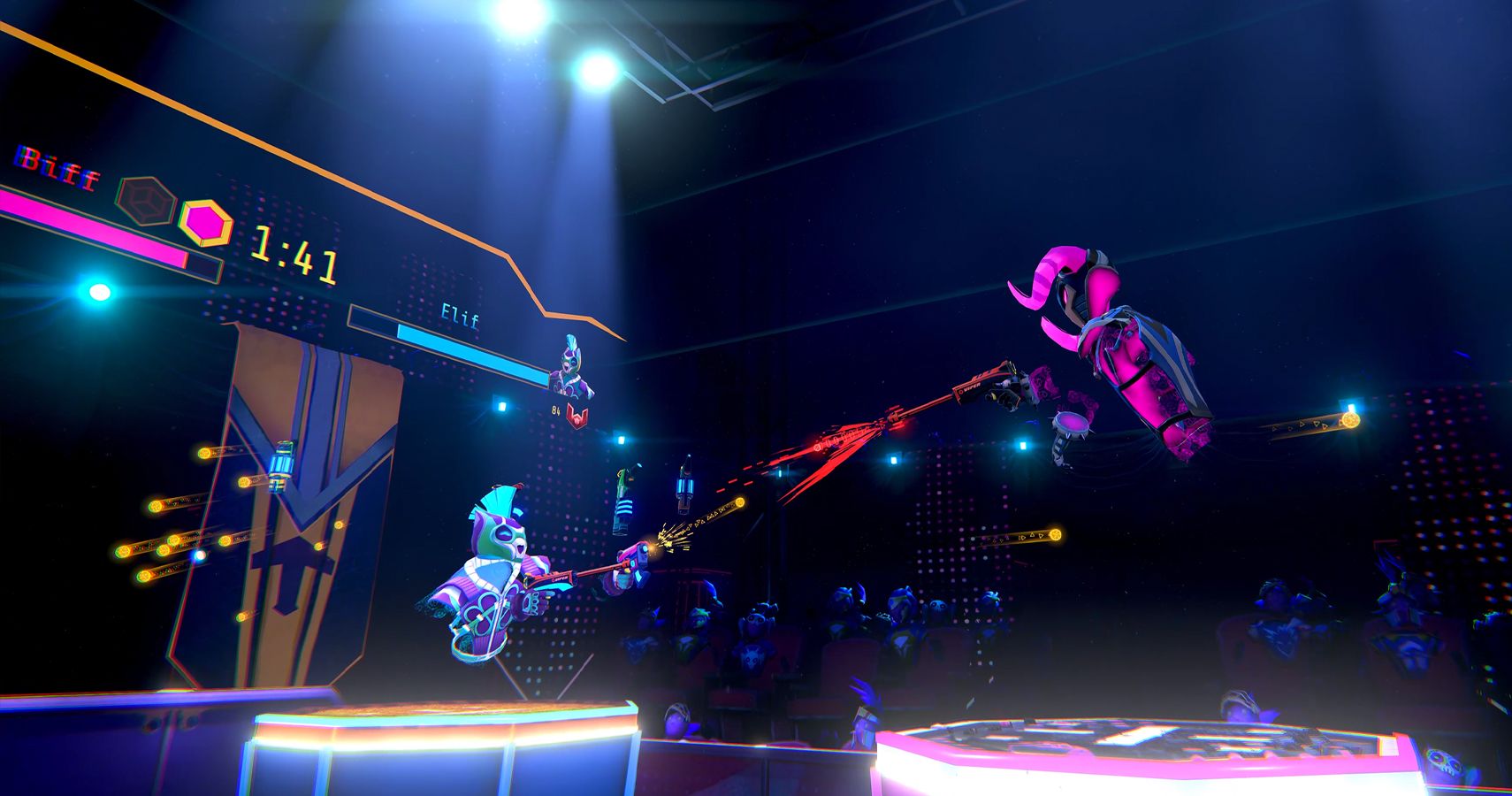 Bullet hell games are hard enough when played using only hands, but what about your whole body? Blaston is a first-person VR shooter game that pits the player against a single opponent in an American Gladiators’ style duel. Each player starts on a platform and a random assortment of weapons is dropped around them. It’s the goal of the game to defeat the enemy with the tools available, resulting in frantic battles of precision aiming and dodging. Blaston is an incredibly immersive title with razor-sharp gameplay and weighty weapons that make you feel the pressure of each bullet as they slam into you. It’s a frantic and tense game, while also being one of the best VR experiences of 2020.

The full review of Blaston can be found here.

The Solitaire Conspiracy – 4 Out Of 5 Stars 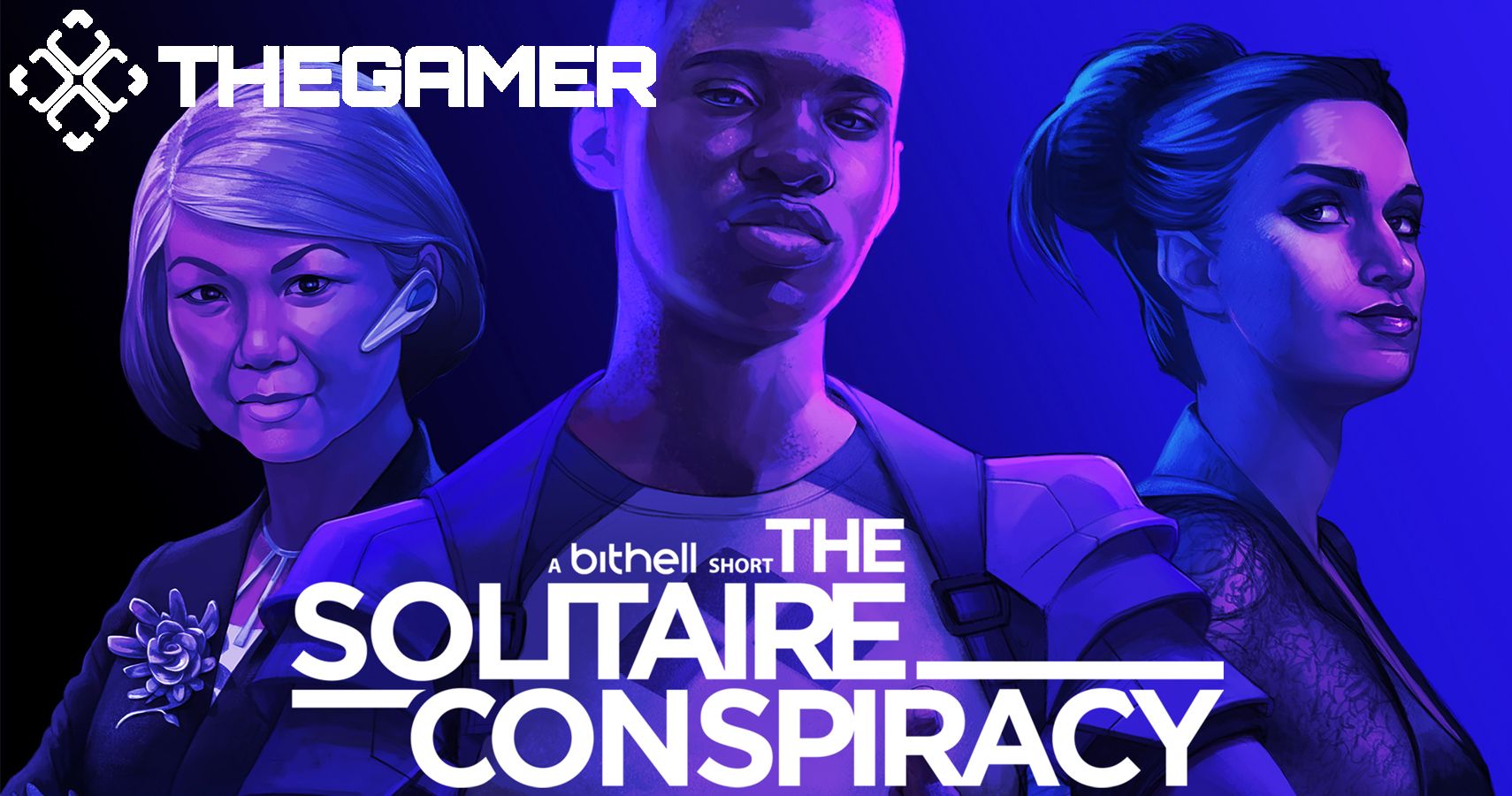 The people who spent years with a non-gaming PC will likely be very familiar with Solitaire, as it’s one of those bundled Windows games that helped while away the hours. The Solitaire Conspiracy attempts to use Solitaire as the framework for a stylish spy story. The game adds some interesting faction ability gimmicks, but it’s still just Solitaire. It has great artwork and a fantastic soundtrack, but the campaign mode is also extremely brief, so don’t expect much more than Solitaire in a pretty package.

The full review of The Solitaire Conspiracy can be found here. 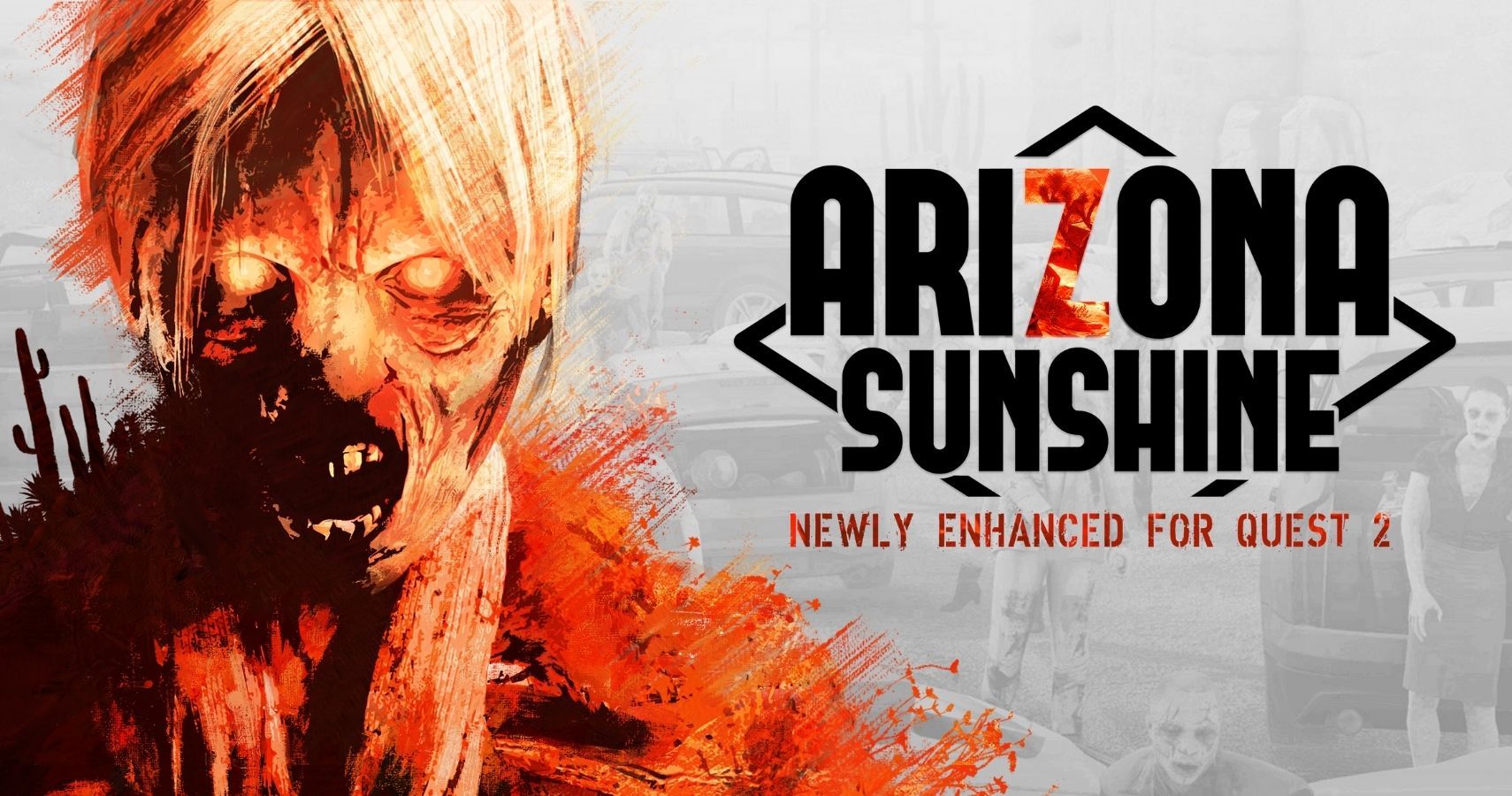