I don’t usually pay much attention to Mythical Pokemon. I did when I was a gullible kid, don’t get me wrong, but after years of trying to coax Mew out from under a truck I’ve given up. Mythical Pokemon never really fit into their games – they’re more often the stars of movies or special events. They were exciting when rumours spread across the playground like wildfire, but the impact is lessened these days when I learn about them through press releases or official tweets.

Besides, Mythical Pokemon are too easy to get these days. I just paid for Mew in Pokemon Go and was so disappointed that I set my own rules for catching the shiny. I was given another Mew as well as a Jirachi in Brilliant Diamond upon arriving in the third town just for owning other Pokemon games. But recently I heard wind of a theory that got me interested in Mythicals again, and it’s to do with the fact that they don’t quite fit into the games.

The theory goes that every Mythical Pokemon foreshadows the next game. I’ll pick a few pertinent examples, starting with Gen 3: Deoxys is an alien from outer space and Jirachi sleeps for millennia at a time. Time and space. You know, like Dialga and Palkia. Hoopa, introduced in Gen 6, manipulates space to make portals that cause creatures from other realities to appear, much like the Ultra Beasts do in Gen 7. In the same generation, Diancie is basically one big crystal, which possibly foreshadowed Z-Crystals, the gimmick of Sun & Moon. Before that, Keldeo’s design was based on D’Artagnan of Three Musketeers fame – you know, the French novel. You don’t need to be told twice that Kalos is based on France.

Some of them are a stretch, but enough Mythical Pokemon matched the theory to pique my interest – most recently Magearna, the mechanical maid that foreshadowed Galar’s steampunk-esque Industrial Revolution-era Britain. But what could this theory mean for the future of Pokemon? 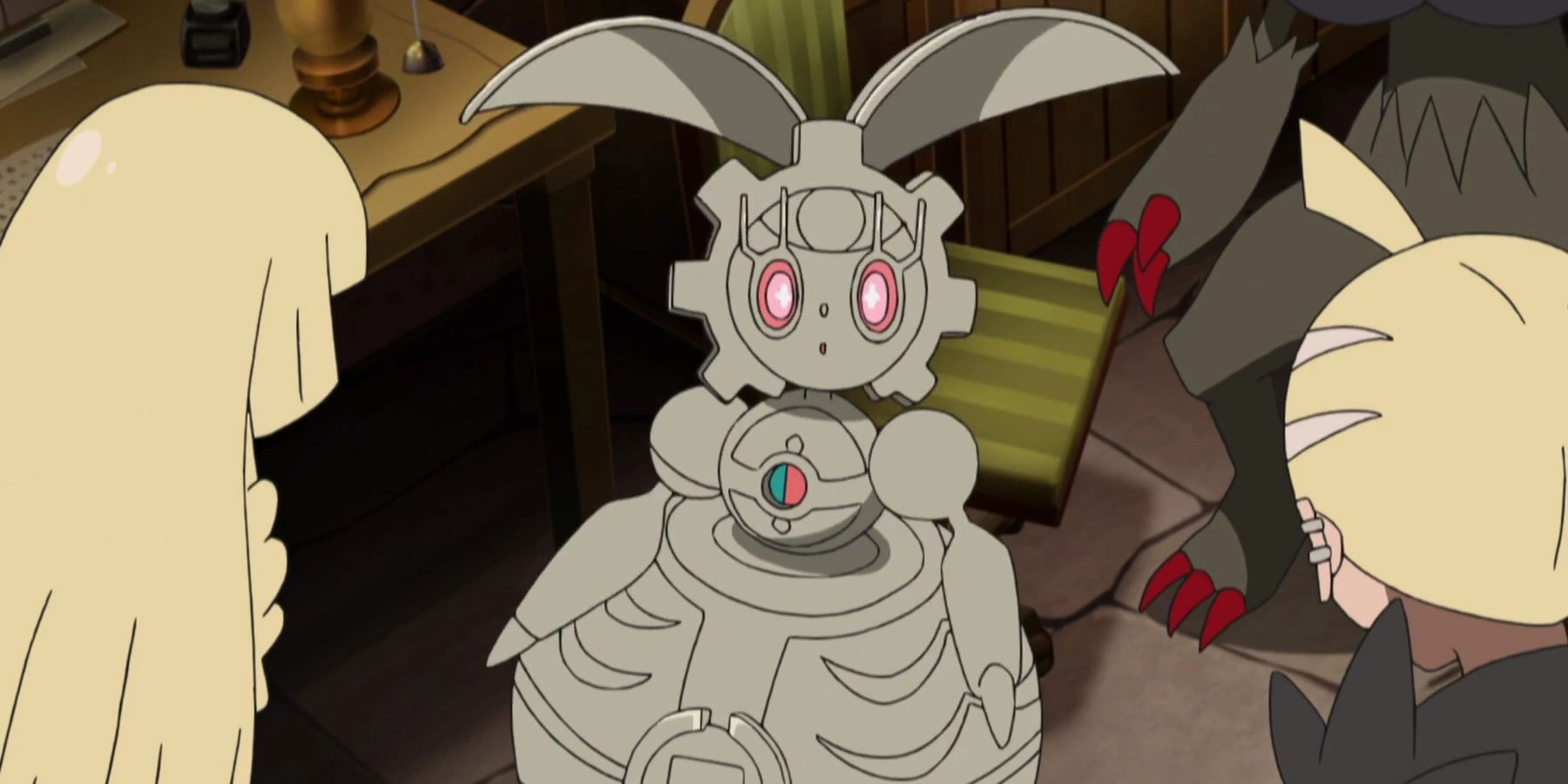 The only Mythical released in Gen 8 is Zarude, so we’ll have to rely on the big monkey for information. We’ve got three main things to go on: its abilities, the plot of its movie, and its inherent monkeyness. The latter two go hand-in-hand, Zarude being some kind of monkey means it lives in a forest and its movie essentially retells the story of The Jungle Book. You could argue for Tarzan, but The Jungle Book was written 18 years earlier and better matches Zarude’s abilities.

The Jungle Book was written by Rudyard Kipling, a British author, but is set in the jungle of India – specifically Seoni in the centre of the country. Aside from the rampant Imperialism and misassumptions of the region (there are no jungles in Seoni for starters), this British connection also fits the time period of Sword & Shield. During the Industrial Revolution that Chairman Rose so desperately tried to stop, Britain was expanding its Empire and colonising countries such as India. 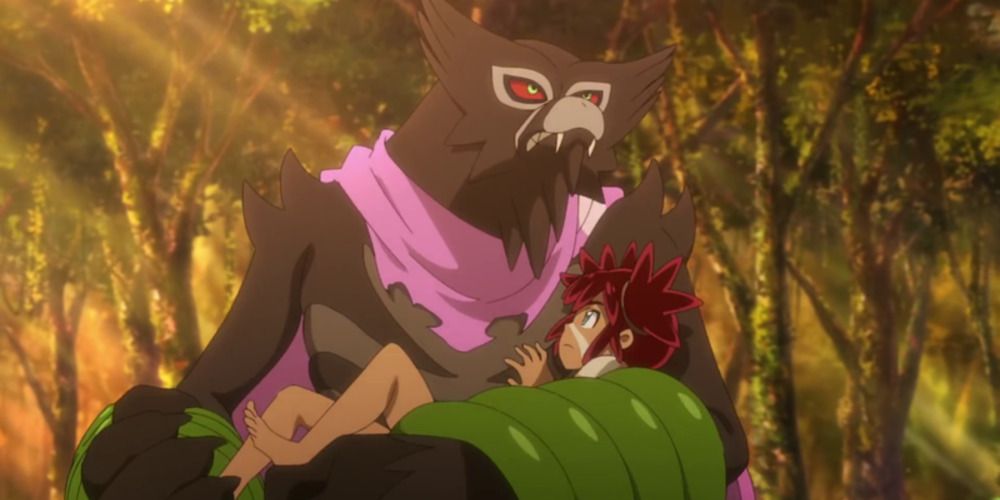 Zarude’s signature move is Jungle Healing which, well, heals you. And your allies. Lore-wise, it uses the vines wrapped around its arms to help with this, which also are known to fertilise nearby plants when they drop off the monkey’s arms. While healing isn’t specifically related to India, the vines themselves look similar to the bangles of Indian fashion and tradition.

What would an Indian region look like, though? Well, I’d hope that there would be Copperajah absolutely everywhere, as that stunning but useless elephant was criminally underused in Sword & Shield. It would also be a large and varied region; India is three times as big as France, which is currently the largest real-life counterpart to a Pokemon region (Unova was based on New York, not the whole of the USA). The size of India means it has a wide range of climates and habitats, from forests and mountains in the north, to tropical and almost equatorial climates in the south. 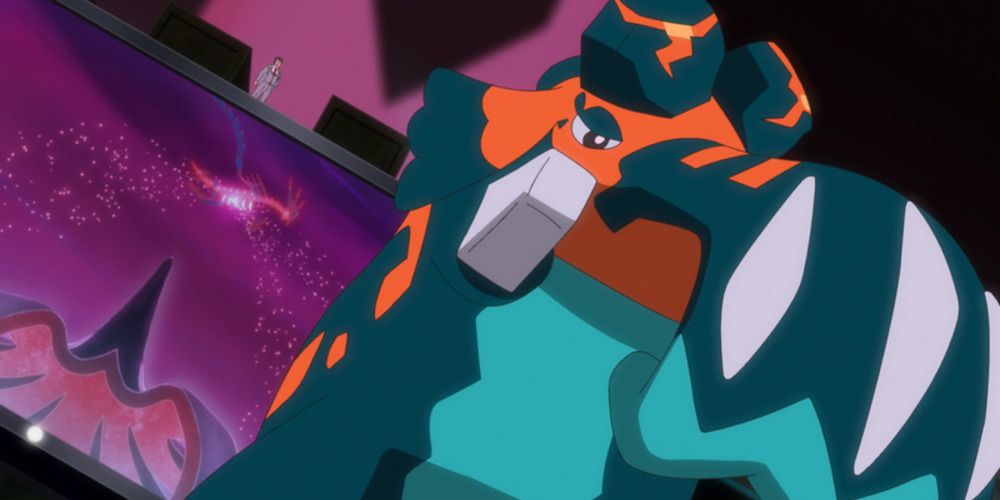 The wide range of cultures and languages in the country would lend themselves to varied routes, towns, and characters, and if Pokemon dared to approach the topic of Galarian Imperialism it could tell an interesting story while it’s at it.

Zarude seems designed with India in mind so it’s not beyond the realms of possibility that Game Freak is hinting at the next region – and we’ve seen that an India-based region could be really cool. Maybe it’s all just a Jungle Book reference to tie in with the film, but maybe – just maybe – there’s something more to this. And if the next region is India, I might finally pay attention to the next Mythical that’s released.