Netflix’s breakout series The Witcher, based on Andrzej Sapkowski’s series of novels and short stories, harbors an intensively detailed plot and intricate relationships.

The focal point of the first season is Geralt’s hunt for Ciri, which may be tough to grasp for some viewers, given the show’s non-linear timeline. Moreover, various scenes and personalities are adapted for the screen. 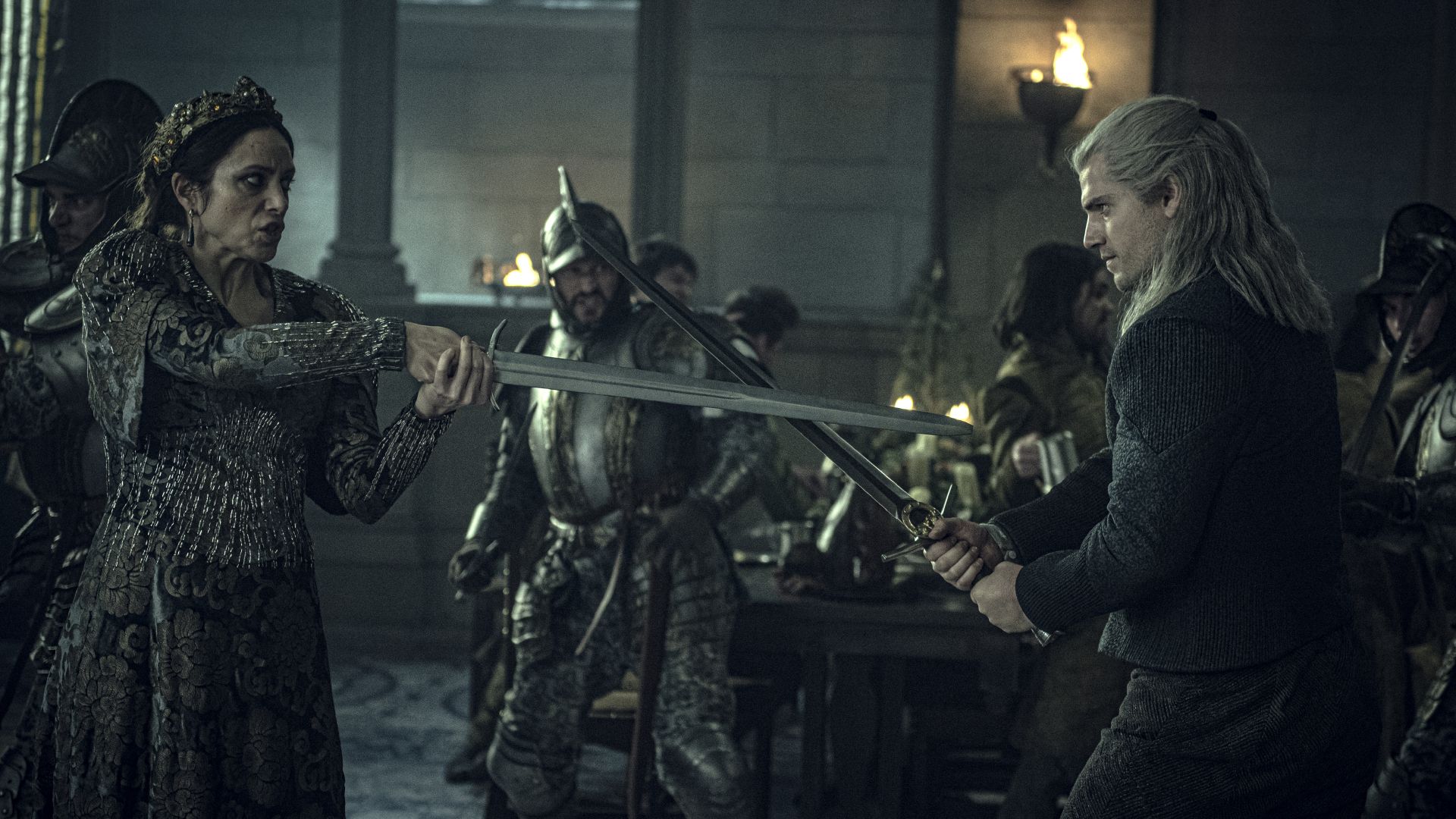 The Cintran Ball, at which we learn of the Law of Surprise, plays out more or less in the same fashion between the books and Netflix series, despite some minor details. One of the more pertinent changes, however, regards how Geralt came to claim the Law of Surprise.

In the books, Geralt and Ciri originally meet in Brokilon Forest, well before viewers meet the little lion cub in the events of the show. While Netflix still depicts Ciri’s visit to Brokilon, the circumstances and where this excursion falls in the timeline, differ pretty wildly. In-turn, Ciri’s decision to either remain with the elves in Brokilon or leave to pursue her destiny plays out quite differently as the books place Geralt by her side throughout the entire ordeal.

In the show, we see Geralt try to avoid his destiny, namely by blatantly ignoring it. However, his denial is all the more prevalent in the books as he has already rescued and taken on the charge of protecting Ciri once, looked destiny in the face, and coldly rejected it. After meeting Mouseack on the road, Geralt leaves Ciri with him, turning his back on destiny despite the girl’s pleas.

But as viewers learned in the first season of the show, Geralt cannot run from his destiny. Spurred on in part by some of Ciri’s conscious choices in both the books and the show, the witcher and Ciri cross paths again in the same fashion portrayed in the season finale- despite some discrepancies regarding Geralt’s whereabouts during the massacre of Cintra.

If the second season continues the show’s generally apt depiction of the books, Geralt will bring Ciri to Kaer Morhen, which will be fans’ first glimpse of the witchers’ stronghold as is also the case in the books.

Will The Games Tie In? While Freya Allan portrays a slightly older version of Ciri on-screen than Sapkowski depicts in the books, she’s certainly no witcher-girl as players know her from The Witcher 3. But the Wild Hunt is mentioned in the episode “Of Banquets, Bastards, and Burials.”

A little way into the novels, it also becomes apparent the Wild Hunt knows of Ciri and begins pursuing her rather early on in her adventures after Kaer Morhen.

Taking these hints and parallels into account, it’s feasible viewers could begin to see traces of The Wild Hunt on screen. Possibly as early as the season 2 finale, or a later season, if the series continues to garner success.

The abundant use of artistic license coupled with Sapkowski’s already elaborate storyline makes for a complex screen adaptation. But if one thing is made clear by the end of season 1, it’s that Geralt and Ciri are indeed drawn together by destiny.