With their open-armed welcome of Chaturbate anime girl Projektmelody, Twitch is once again proving that its guidelines are inconsistent at best when it comes to sexual content. Twitch’s instant partnering of the provocative character, before her first stream even took place, suggests an endorsement of her content, which is remarkably smutty in nature.

For a platform that has banned streamers for such crimes as wearing gym clothes, openly supporting an overtly sexual character is a move that will no doubt anger many viewers and streamers alike. 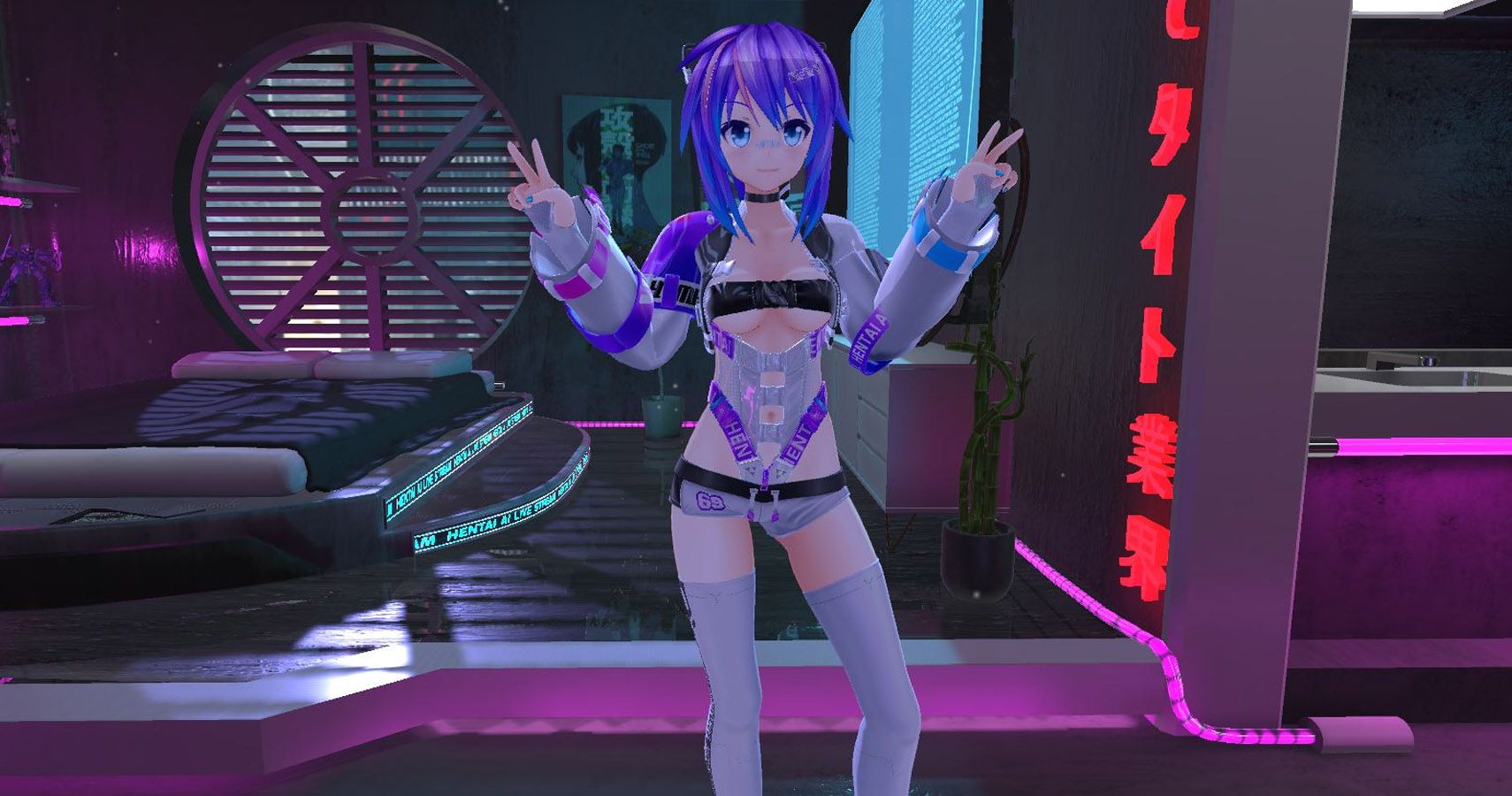 Everything Is Against The Rules

Despite the frequent ridiculous bans Twitch has handed out it seems that certain channels and streamers are above the rules and Projektmelody is just the latest. While some may argue that her anime appearance allows for more flexibility, Twitch’s guidelines clearly state that “sexually suggestive content is prohibited.”

If you read the community guidelines they say that when assessing content Twitch looks at “Behavior, commentary, reaction to content, attire, and environment” They also claim to look at “profile and channel content” in order to see if the creators intent is sexually suggestive. 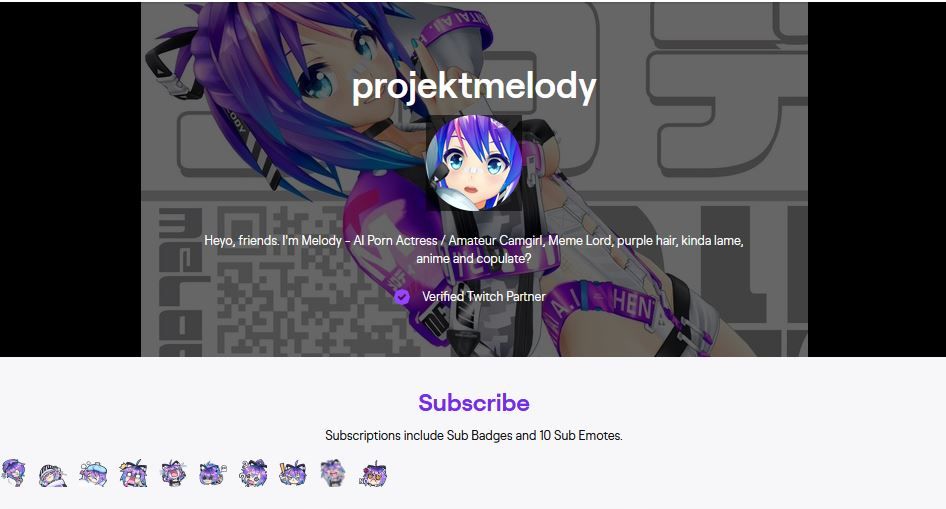 So why on earth is Twitch endorsing this content? Surely adult content is adult content, regardless of the fact she’s animated, which incidentally comes with its own issues. It seems based on Twitch’s past behavior the answer is simple, money.

Sex Sells, When It Suits Twitch

There seems to be a magical formula when it comes to being able to be provocative on Twitch. While smaller streamers have found themselves slapped with harsh bans for drawing a line sketch of a butt and nudity in The Sims, others have committed huge violations of the guidelines and faced little to no consequences.

However, it is Amouranth who is the real-life equivalent of Projektmelody. The streamer has been seen on stream in a skimpy maids outfit, has broken many rules, and yet has still only faced minor bans. While Quqco was given a ban for wearing cosplay, and Exohydrax was banned indefinitely for wearing a jumpsuit, Amouranth was handed just 3 days for flashing a whole lot more. 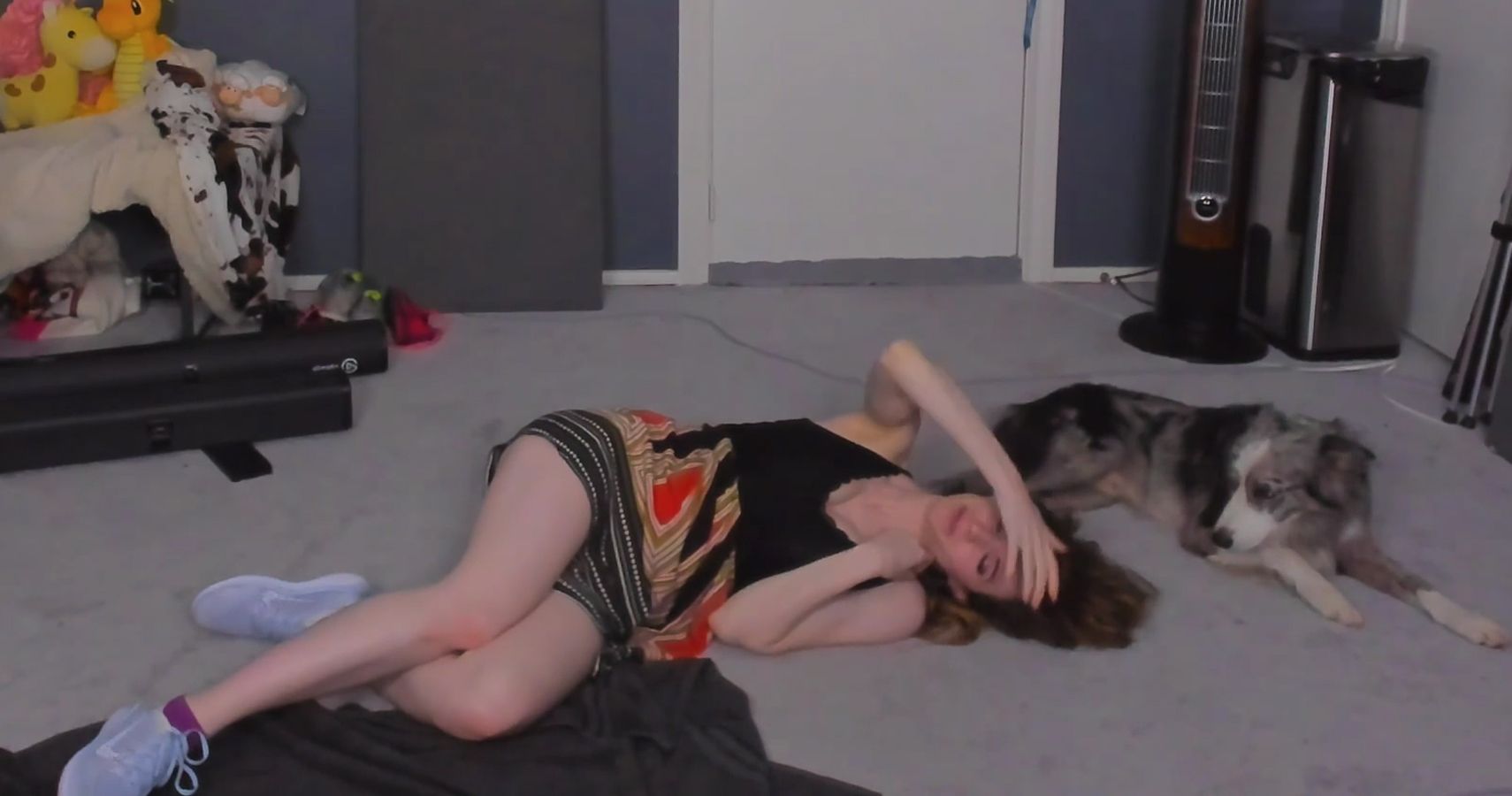 Amouranth is also known to frequently promote her NSFW accounts on Patreon and Only Fans, offering supporters explicit material if they subscribe.

The only links between those who break the rules are seemingly being attractive women with a large number of followers and a name beginning with A. Maybe this is how being an anime girl has helped Projektmelody get ahead – an Animeranth if you will?

One thing is for certain, these inconsistencies are not doing Twitch any favors. Banning gamers for wearing the wrong kind of t-shirt, while simultaneously endorsing sexual content on other channels is never a good look. Twitch has been under scrutiny as regards its moderation for months and if anything the situation is getting worse.

Projektmelody’s instant partnership just proves that Twitch has guidelines, but when it sees an opportunity to make money, the moderators suddenly look the other way. It’s not a good look for the platform, unless they want to move into adult content of course. Maybe that’s the masterplan?

At this point, it’s anybody’s guess.