If there’s one dormant Ubisoft IP that fans have been clamouring for a new entry in, it’s Splinter Cell (sorry Rayman, I’ll keep praying). The series’ blend of pure stealth gameplay combined with the feeling of being a world-class spy is something that only Hitman even starts to match up to, and with Solid Snake taking a snooze as well, all eyes are on Ubisoft to revive Splinter Cell.

The funny thing is, despite not releasing a mainline game in close to a decade, Splinter Cell hasn’t been especially absent – Sam Fisher’s been in bloody everything that Ubisoft can possibly shove him into, and it’s making the wait for a true solo adventure infinitely worse. 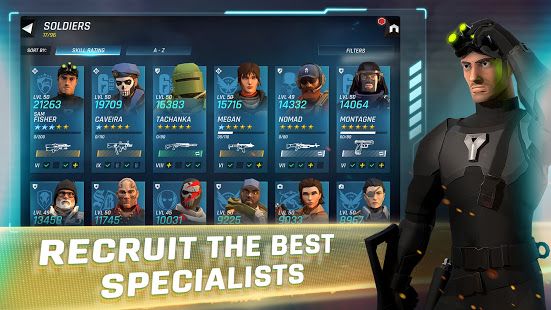 With each E3 that passes, Ubisoft announces a brand new game that features Sam Fisher or elements of Splinter Cell making a cheeky cameo, and it’s reached the point of parody. This year is seemingly no different, with yet another crossover mash-up thing emerging in the form of a PvP game called Battlecat. It’s using Splinter Cell characters to appeal to the hardcore fans, and I swear Ubisoft is purposefully trying to avoid making a new standalone game at this point. I can’t be the only one, right?

Admittedly, this resurgence started off pretty strong with an appearance in Ghost Recon: Wildlands, but it’s become so much worse since then, with Tom Clancy’s Elite Squad being the low point and a slap in the face for fans of the series. Even his appearance in Ghost Recon: Breakpoint felt a bit tired, like your grandad popping back to your house after dinner’s done and trying to break your neck. Now whenever green goggles pop up during a livestream, you can guarantee it’s to do with something stupid like Ubisoft Kart Racing or Tom Clancy’s Chess.

Cameos are all well and good, but they need to come alongside an appearance in your own game, and not be the only thing you’re known for. Splinter Cell hasn’t been a thing since 2013, so all of these visits to other games just feel like Ubisoft don’t have anything meaningful to do with the character. That’s a pretty ridiculous prospect given games like Hitman and Metal Gear Solid 5 have proven that stealth games can still do well and attract a big crowd. 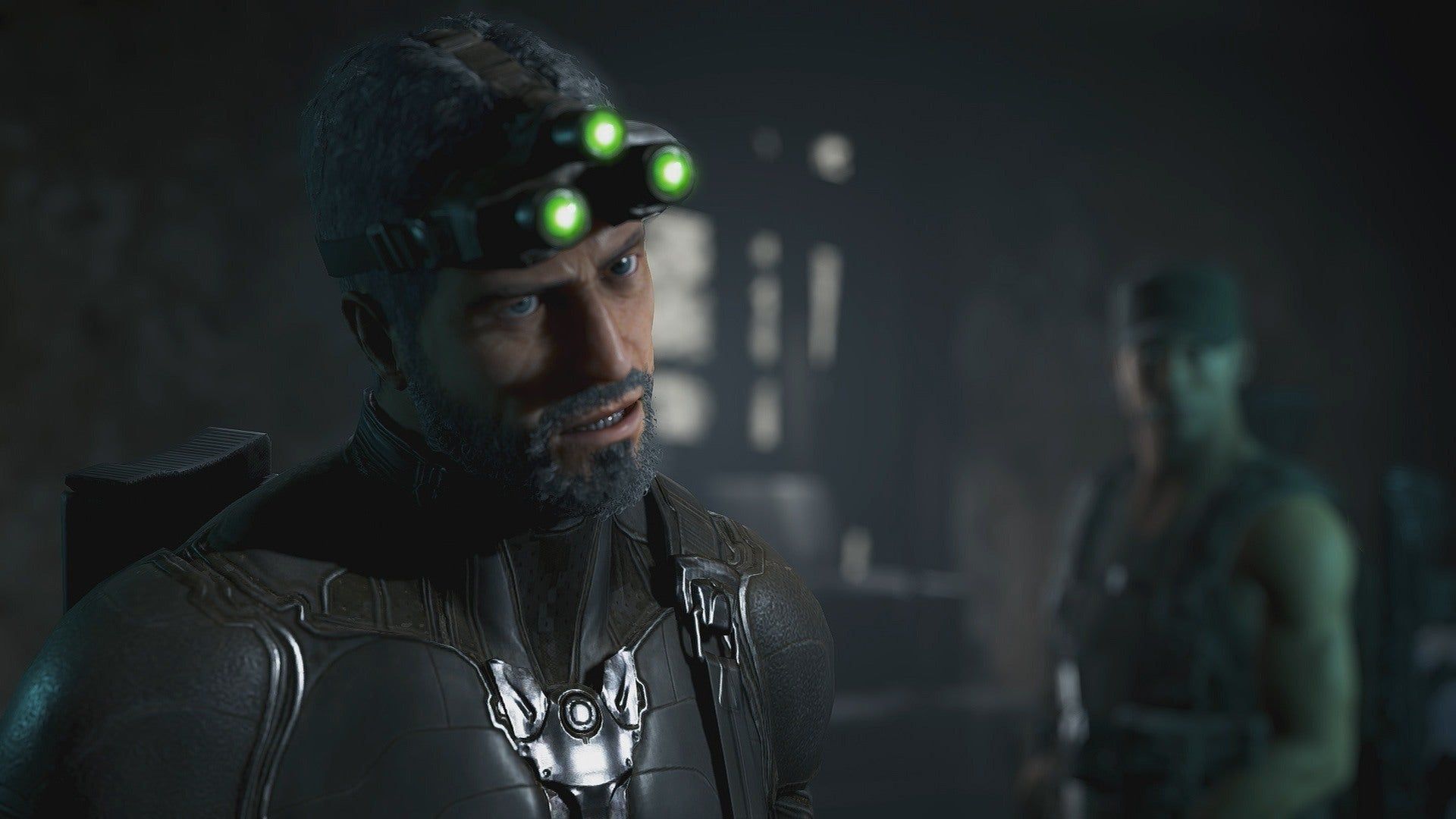 Having wide gaps between game releases is totally fine. Take all the time you need to make something new and exciting, but don’t go chucking your characters and IP around to try and drum up hype when you’re not ready to commit them to a full game of their own. If Splinter Cell could be a big open-world experience, I’m sure Ubisoft would have put more attention into it.

In Ubisoft’s eyes, it probably thinks it’s doing fans a favour and keeping Splinter Cell relevant until it’s ready to show off the next big thing for Sam Fisher, but hardcore fans don’t want to see all of these tired cameos. They just want Splinter Cell, and it’s the one thing Ubisoft don’t want to bother with.

Take it from a Rayman fan, it’s more comforting to see your desired character sit in the dark and wait for something proper, rather than watching him slapped on a gun in The Division or something stupid like that.