Breaking into the video game industry by becoming a game tester can be a solution for those who want to land a game-related career but don’t know exactly how to get there. It sounds like a dream job for nerds like ourselves, getting paid to play games all day. But before you get too excited, it’s time for a reality check.

Unfortunately, working as a video game tester – or a “quality assurance (QA) technician,” to use the correct jargon – might not be quite as glamorous as one would imagine. No doubt, a QA job has a lot of potential as a means of breaking into the industry before progressing into other games-related roles, or as a very lucrative career in its own right. However, there are a few misconceptions that are worth straightening out before you click that ‘Apply’ button. 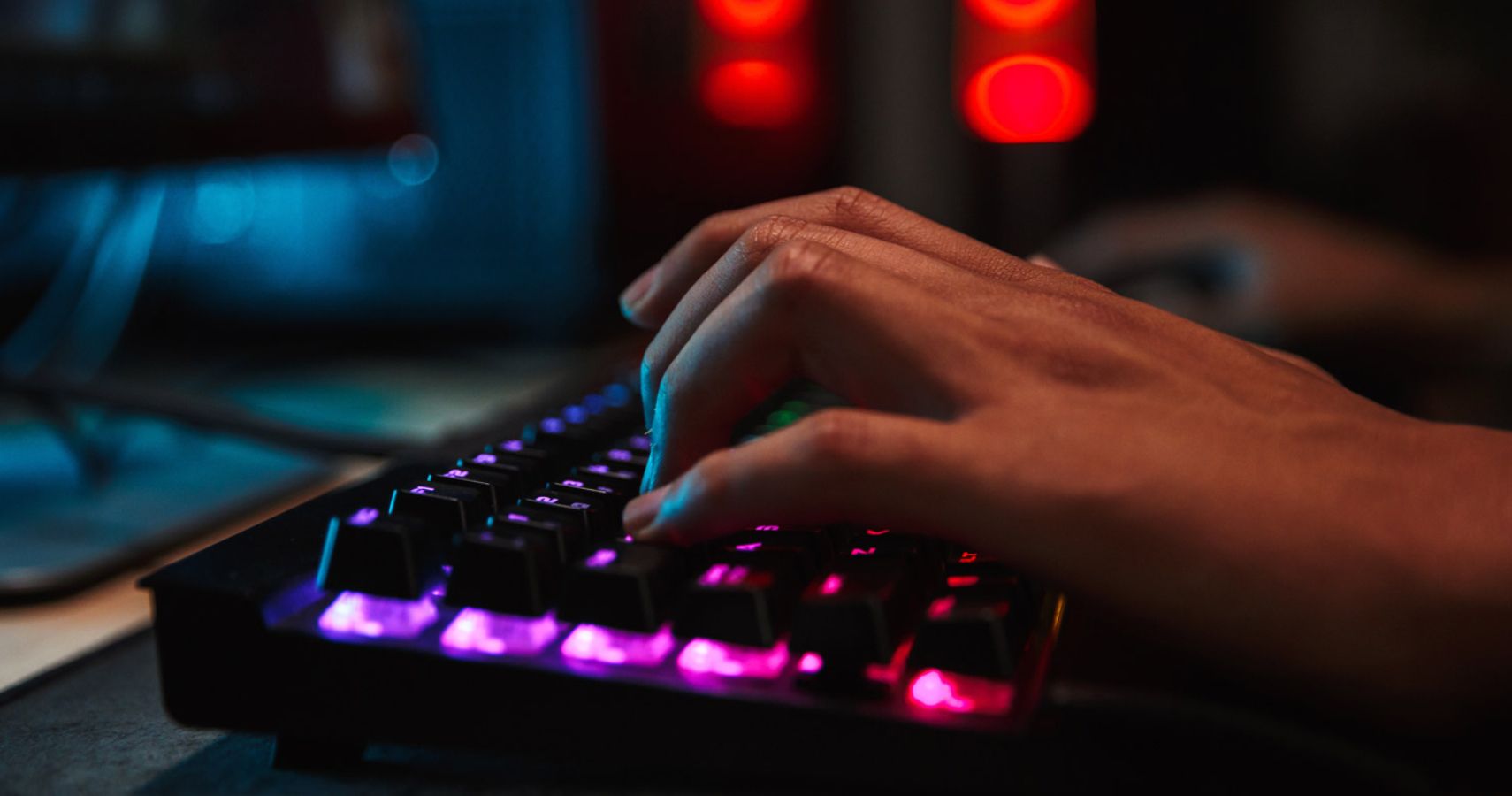 QA Is Important (But Stressful)

Depending on what level you’re at, there’s a chance life as a game tester will actually be extremely stressful. Technical faults or bugs can mean the death of an otherwise good game. Unfortunately, if a faulty game is released a lot of blame can be directed towards QA testers as they’re often seen as the final approvers. Sure, sometimes this blame is justifiable. However, in cases where it wasn’t their fault – perhaps they were brought onto the project too late or provided with inadequate tools – this will obviously result in immense stress.

Does QA testing mean getting paid to play games all day? Unfortunately, not exactly. The image you might have in your head of a glorified LAN office party, or of everyone sitting around on colorful beanbags wearing guzzler helmets and playing never-before-seen AAA content, occasionally jotting down notes about one or two bugs they found, might be a bit inaccurate. 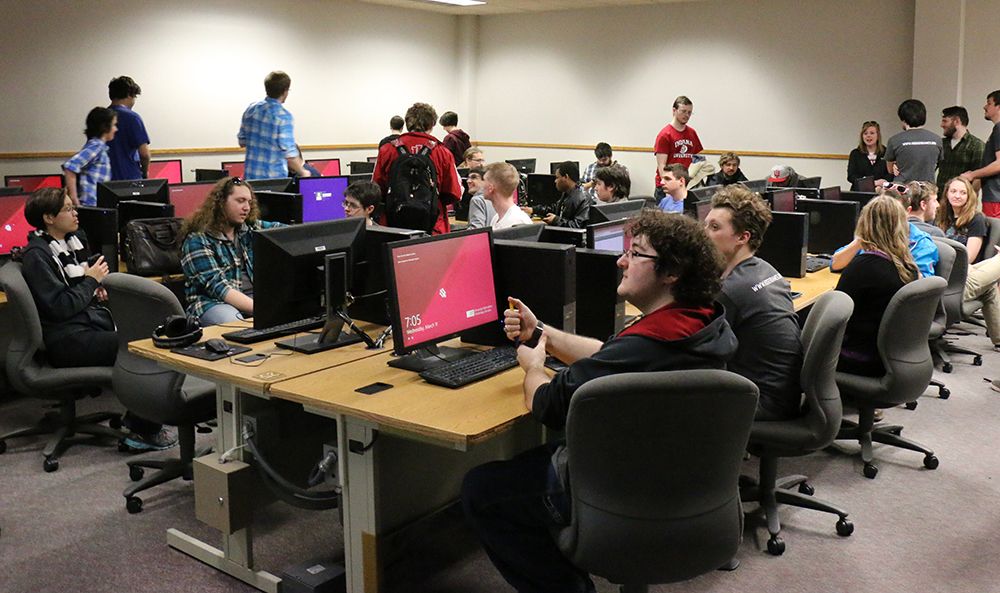 Sure, you will be dealing with games basically all of the time. However, a lot of that time will likely be spent carrying out really repetitive tasks and a whole lot more paperwork than you might think. After all, your job will often be to sift through a game and identify (and sometimes fix) every mishap you find, big or infuriatingly small.

But don’t abandon your dreams of working in video game QA or a related job just yet. Let’s look at some of the things game testing has to offer.

QA Can Get You Places

QA is by no means just a stepping stone that leads to to other more “glamorous” jobs. It’s true that it is a great way of breaking into the gaming scene if you don’t have a more clear-cut way in through, say, animation or level design, as you generally don’t need any formal qualifications besides a high school education to apply for an entry-level QA job. But even within QA itself, you can progress to become a super skilled, highly-coveted asset that any studio would be lucky to have, if you’re good at what you do.

There Are Different Types Of QA Jobs

In this article, “QA” has been used (perhaps too simplistically) to refer to what is actually a really broad range of jobs. So, if you’re inclined towards the technical debugging stuff, functional testing is for you. If you have a thing for hardware, there’s compatibility testing that focuses on ensuring the game functions optimally on different versions of the same platform, for example. If you’re more fascinated by the humans who will be receiving the game and their experience of it, maybe usability testing is more your cup of tea. 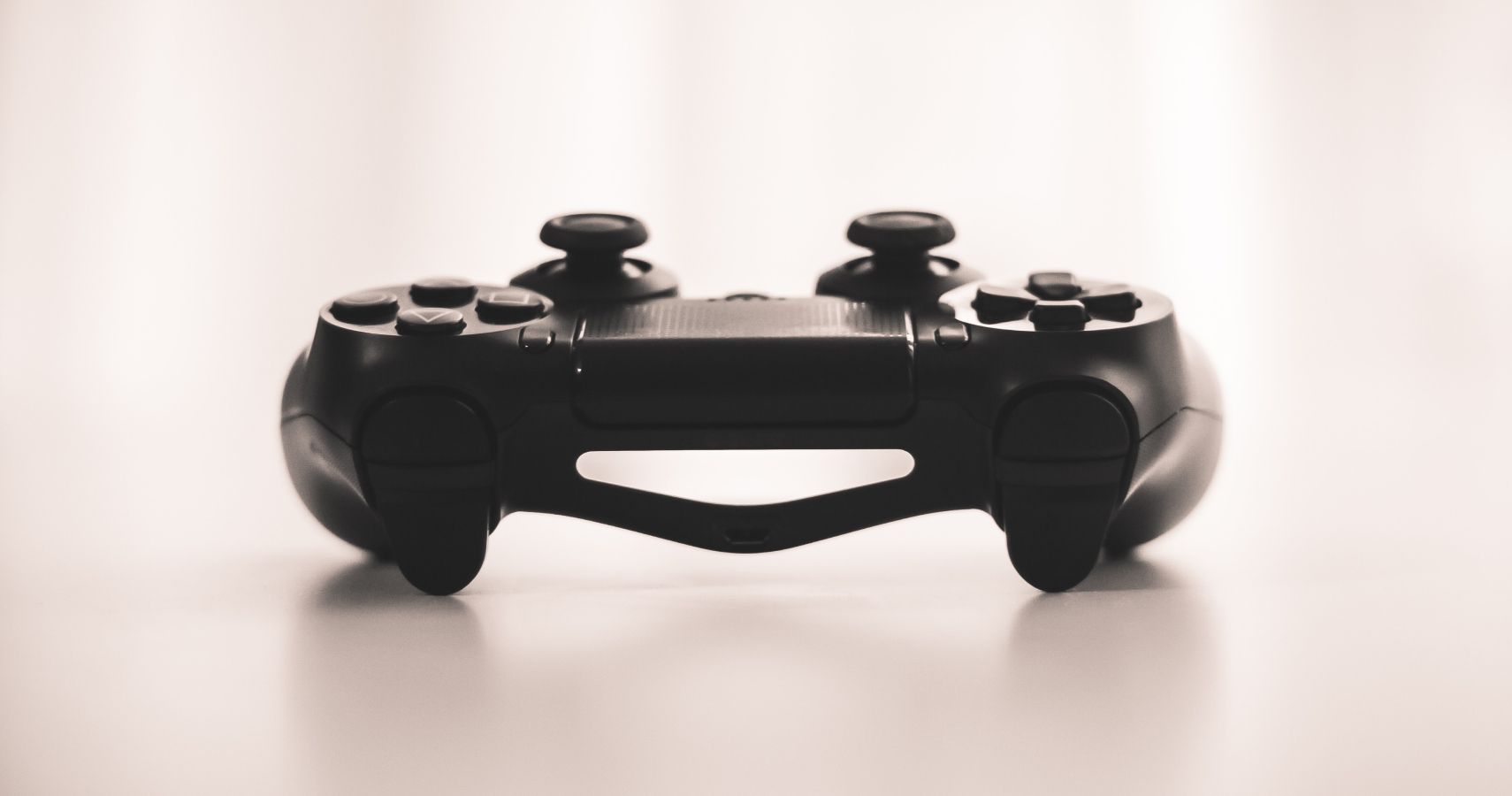 Where To Find QA Jobs

There is so much more to game testing than most people might realize. Like with any job, it’s bound to have its pros and cons, but regardless, video game QA is undoubtedly one of the most important and worthwhile sectors in the industry, and it’s gaining increasingly more recognition as such.

If you’re interested in pursuing a career in QA, or if you simply want to explore your options, there are plenty of online databases out there such as this one where you can browse vacancies all over the world.