After watching Spirited Away for probably the thirtieth time in my life last night, I found myself wondering what it was about the film that kept me coming back to it. It hasn’t even just been Spirited Away, but a bunch of the Studio Ghibli films—Howl’s Moving Castle, Princess Mononoke, Kiki’s Delivery Service, Ponyo, and more. It seems that people from all over the world adore Ghibli films in a way that far surpasses the typical nostalgia of which they often have for Disney movies from childhood, for example. But why? Ghibli movies have a special, immersive quality that I hadn’t been able to put my finger on, so I want to sit down and analyze this at length.

Part of what sets Ghibli films apart from other children’s movies is the attention given to detail. You will often hear people say “it’s the little things that count” in a whole host of contexts, and that is no less true when it comes to films. If you pay attention to every scene (including the transitional scenes in between the action), every landscape, building, animal, or person has been crafted with detail. Due to this, no scene throughout the movies feels unnecessary or lackluster. Hayao Miyazaki is a master world builder, and that never fails to show in any of his films. It’s not something you would naturally consciously notice, but if you go back and look for this the next time you sit down to watch a Ghibli movie, you’ll see what I mean.

But creating a fantastical world isn’t all that Miyazaki has done to make his films so captivating. Providing the audience with a mystical place is great, but what makes it truly phenomenal is the way that Miyazaki combines magic with realism. We remember all his movies as being magical, but if you actually look into it, he includes a good amount of realism as well. For example, according to the South China Morning Post, Miyazaki and his team actually took field trips to the forests in Japan to do research for films such as My Neighbor Totoro. In addition, a trip to Wales during the miners’ strike in Britain in the 1980s was the inspiration for the mining town in Castle in the Sky. The best way to connect an audience to a fantastical work of art is by adding just the right amount of realism to it, and Miyazaki captures this balance perfectly. 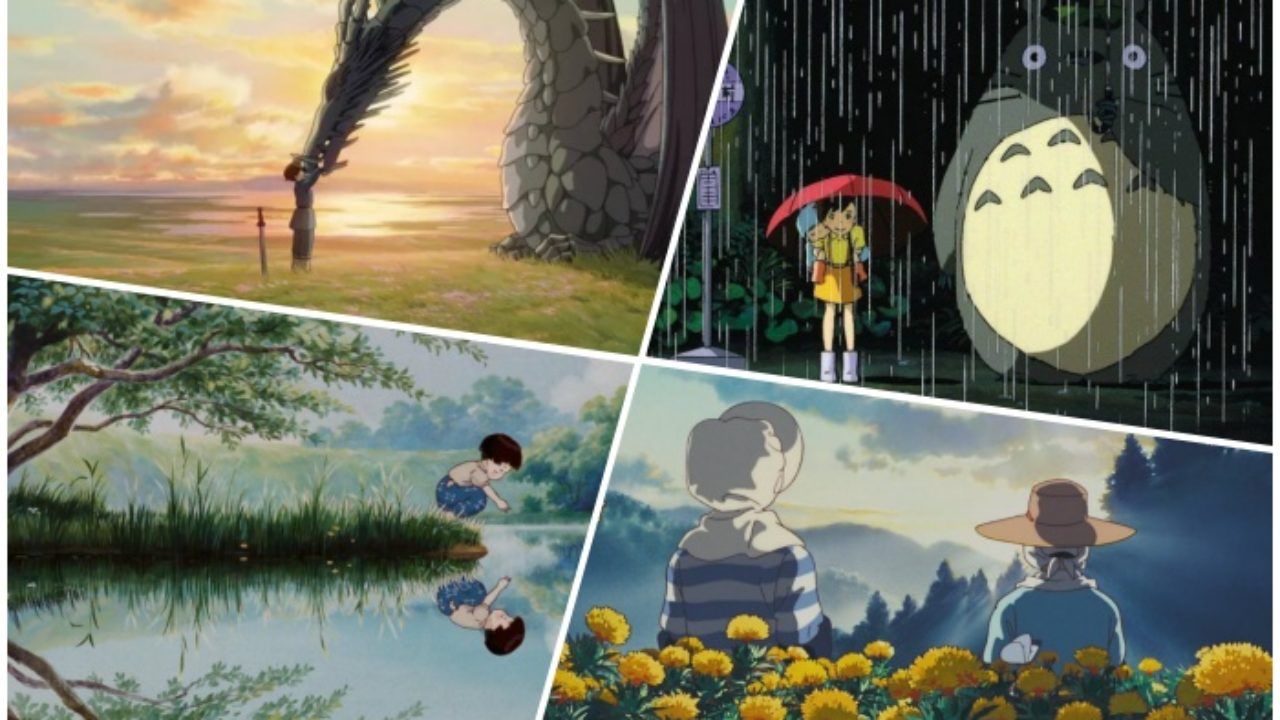 However, it isn’t just the creation of the world and characters that brings an element of realism to the films. Yet another reason that his films are so successful is because both children and adults from all cultures can resonate with them. Miyazaki does not shy away from inserting adult themes into his movies, despite them being primarily made for children, and this causes an element of relatability for adults. For example, Grave of the Fireflies is a movie about the human cost of war in which two children are separated from each other after an American bombing takes place during World War Two. While still a movie for children, the adult themes behind it are both heartbreaking and thought-provoking, widening the target audience for the film.

On a lighter note, Miyazaki has also managed to make his films reach a wider audience through his use of female heroines. From Chihiro (Spirited Away) to Kiki (Kiki’s Delivery Service) to San (Princess Mononoke), Miyazaki hasn’t shied away from showing us that girls and women are badasses who can change the world. These movies are a fantastic example for young girls to see that they too can make a difference in the world, as much as any other person could.

Even after sitting down to write about the different qualities that compose these breathtaking films, there’s still a feeling of mysticism about them that I think can never quite be captured—and I have a feeling that Miyazaki and his viewers wouldn’t want it any other way.