One mystery that has never been answered in the Pokemon series is who exactly Blue defeated in order to become the Champion in Pokemon Red & Blue?

The lore of the Pokemon series was still being fleshed out when Pokemon Red & Blue were first released. As such, there are lots of references that don’t make sense and aspects of the gameplay that don’t gel with later games. These include references to real-world animals and Lt. Surge talking about a war that happened in the past. In the later games, the player needs to collect the eight Gym Badges and defeat the Elite Four in order to face the Champion. Once the player defeats the Elite Four in Pokemon Red & Blue, they learn that Blue has beaten them to the punch and become the new Champion. This raises the question of who Blue defeated to earn his title?

Related: Pokemon Card Worth $200,000 Shows Up After Five Months Lost In The Mail

The Vacant Position & The Challenger 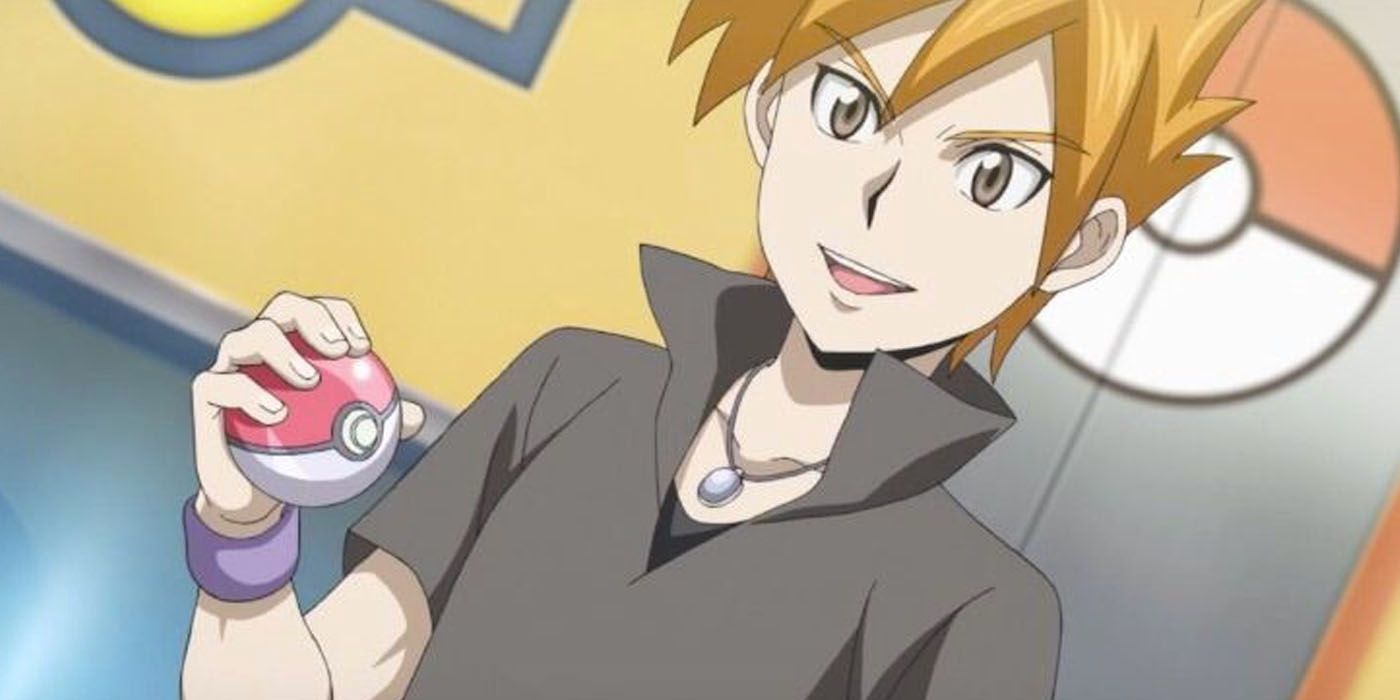 All of the evidence in Pokemon Red & Blue suggests that there was no Champion before Blue. The notebook in Viridian City says that the goal for Pokemon trainers is to collect the eight Gym Badges, in order to earn the right to face the Elite Four. When you face Blue before entering the Indigo League, he mentions wanting to battle the Elite Four but doesn’t mention a Champion. Once you beat Blue, Professor Oak shows up and mentions that he came when he heard Blue beat the Elite Four, but doesn’t mention a Champion. There are barely any references to the Champion position in the game and none of them refer to anyone except Red or Blue.

An episode of the Pokemon Generations series of animated shorts seems to confirm this notion. There is an episode called “The Challenger” in which Blue defeats the Elite Four. We see the Elite Four meeting up before the battle, but there is no Champion with them. Once Blue defeats Lance, he becomes the Champion. There are no references to a Champion before Blue, so it makes sense that the position was vacant before he won it.

All of this evidence suggests that the Champion position was vacant at the start of Pokemon Red & Blue. It’s possible that there was a Champion before Blue, but they stepped down from their position. It’s also possible that Blue was the first person to beat the Elite Four, though Professor Oak’s dialogue in the Hall of Fame suggests that there were other Champions in the past.

Was Professor Oak Meant To Be The Original Champion? 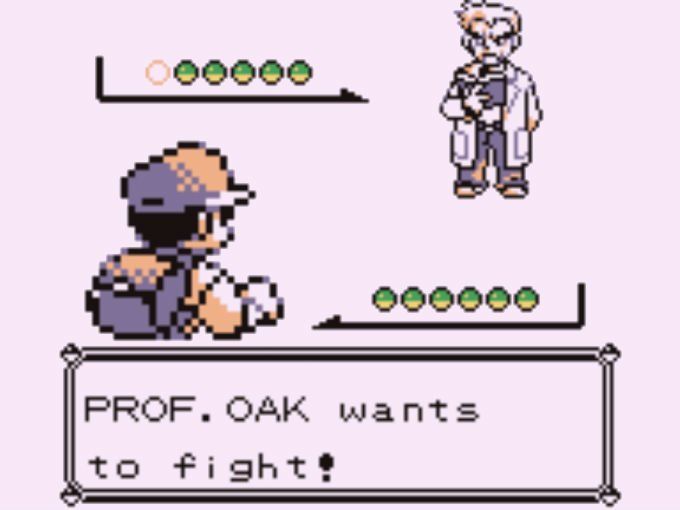 One popular theory is that Professor Oak was intended to be the Champion during the development of Pokemon Red & Blue. The people who have gone digging through the files of Pokemon Red & Blue have discovered a cut battle with Professor Oak, where he had the strongest team in the game. Oak’s team is similar to the one used by Blue, but he has a fully evolved version of the starter Pokemon that wasn’t chosen at the start of the game.

The Pokemon Adventures manga confirmed that Oak was a Champion in the past, and it’s mentioned in the games that he was once a rival of Agatha, who is one of the strongest trainers in the region. It’s possible that Professor Oak was meant to be the original Champion, but was swapped out with Blue during development, as the creators felt that it would be more satisfying for the final fight to involve the rival. This would also explain why you fight Blue on Route 22, shortly before the final battle in the game. Maybe the developers wanted the player to have one final fight with Blue, who then gets trounced by Professor Oak, leading into one last battle with your mentor.

The idea of defeating a Professor to become the Champion was later used in Pokemon Sun & Moon. The Alola League lacks a Champion, so the player needs to be tested before taking the throne. After defeating the newly established Elite Four, the player must defeat Professor Kukui in order to prove their worth. It’s possible that this plot twist was recycled from the development of Pokemon Red & Blue.

Next: Team Rocket’s Meowth Can Gigantamax In The Pokemon Anime 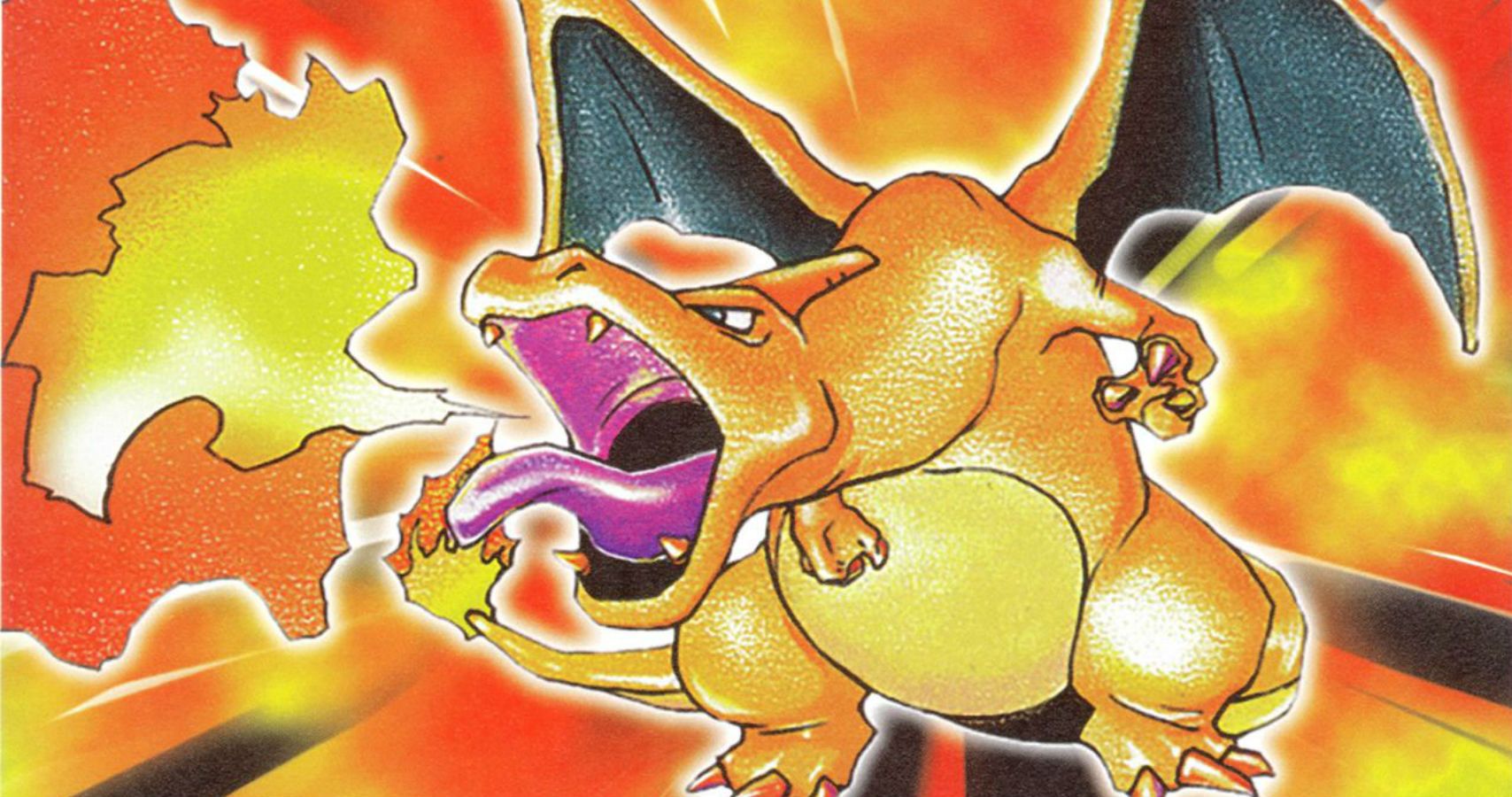