Some have made the argument that past Metroid games have already been open world, but I disagree. Though it’s true that most of the games have not been “linear” per se, you still usually have restrictions on where you can go. This isn’t at all a bad thing—it’s in true, Metroid fashion. But considering these restrictions, I’d argue that the games are not open world. It’s more like an open maze, disguising its linear function.

Honestly, when I first heard about the possibility of an open world Metroid game, I thought it would be awesome. I envisioned freely exploring an alien planet and thought about how unique and detailed the world could be, if they chose to spend the time building it. At first thought, having an open-world Metroid game seemed like it could simply be an upgrade of stuff they’ve done already.

However, if you really think it through, an open world Metroid game would pretty much go against everything that Metroid is known for. It would eliminate what makes Metroid so great, and I feel stupid for not realizing that immediately. I am all for a new, open world game that focuses on aliens and the exploration of alien planets, but they need to leave Metroid out of it.

Metroidvania, the sub-genre that Metroid and Castlevania fall into, cannot coexist with open world. While open world games are all about giant, open spaces in which certain battles are the only thing standing in your way from progressing, Metroidvania is centered around small, enclosed spaces in which you must upgrade to get out of. The best part about the Metroid games is figuring out how to unlock each new area by having to upgrade your equipment, and that aspect would be lost in an open world game.

Not to mention, another important quality in the Metroid games have been the sense of isolation you have. Samus is isolated through the entire game as she tries to navigate through foreign territory. This will either be completely eliminated through making Metroid open world, or players will be experiencing a very empty, isolated open world, which would be pointless to take the time to create. If the world isn’t going to be rich with content, then it probably shouldn’t be turned into an open world game at all. 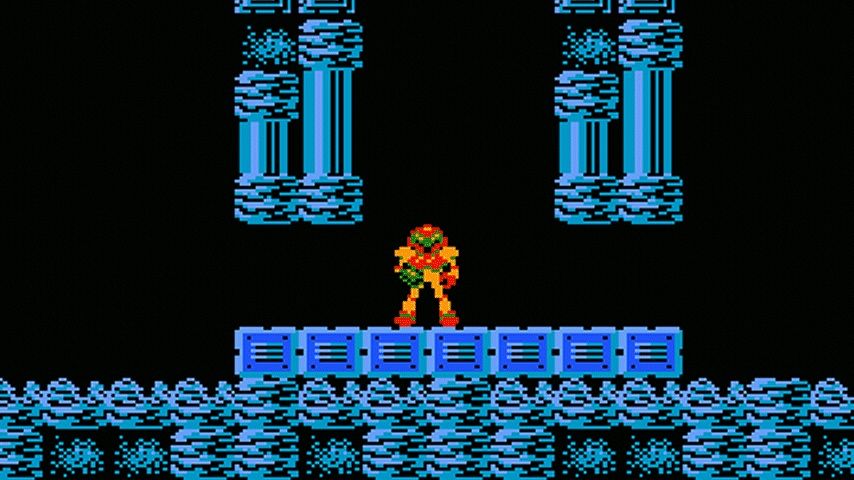 Though perhaps it would be possible to create a Metroid game that is a combination of open world and classic Metroidvania. It could be possible to create an overworld in which you have the freedom to explore or travel from planet to planet. This could perhaps appease those who desire an open world Metroid game while ensuring that the aspects that actually make it Metroid do not get lost.

But even this seems risky. Considering the importance of the path designs and mazes, creating any extra open world function could pose a threat to the classic style, or it will simply add an unneeded, unfulfilling aspect to the game. I’d worry that the “overworld” would simply be this distraction and empty-feeling “between” that we get when not actually playing the part of the game in which you can progress.

I understand the desire for open world games. Some of the best games out there, such as Skyrim, The Witcher 3, and Breath of the Wild are open world. However, that does not mean that open world is the way to go for every single game. This push for open world material could end up being more harmful than good, which would almost certainly be the case for a new Metroid game.

Next: Relax, Not Every Game Needs To Be Open World 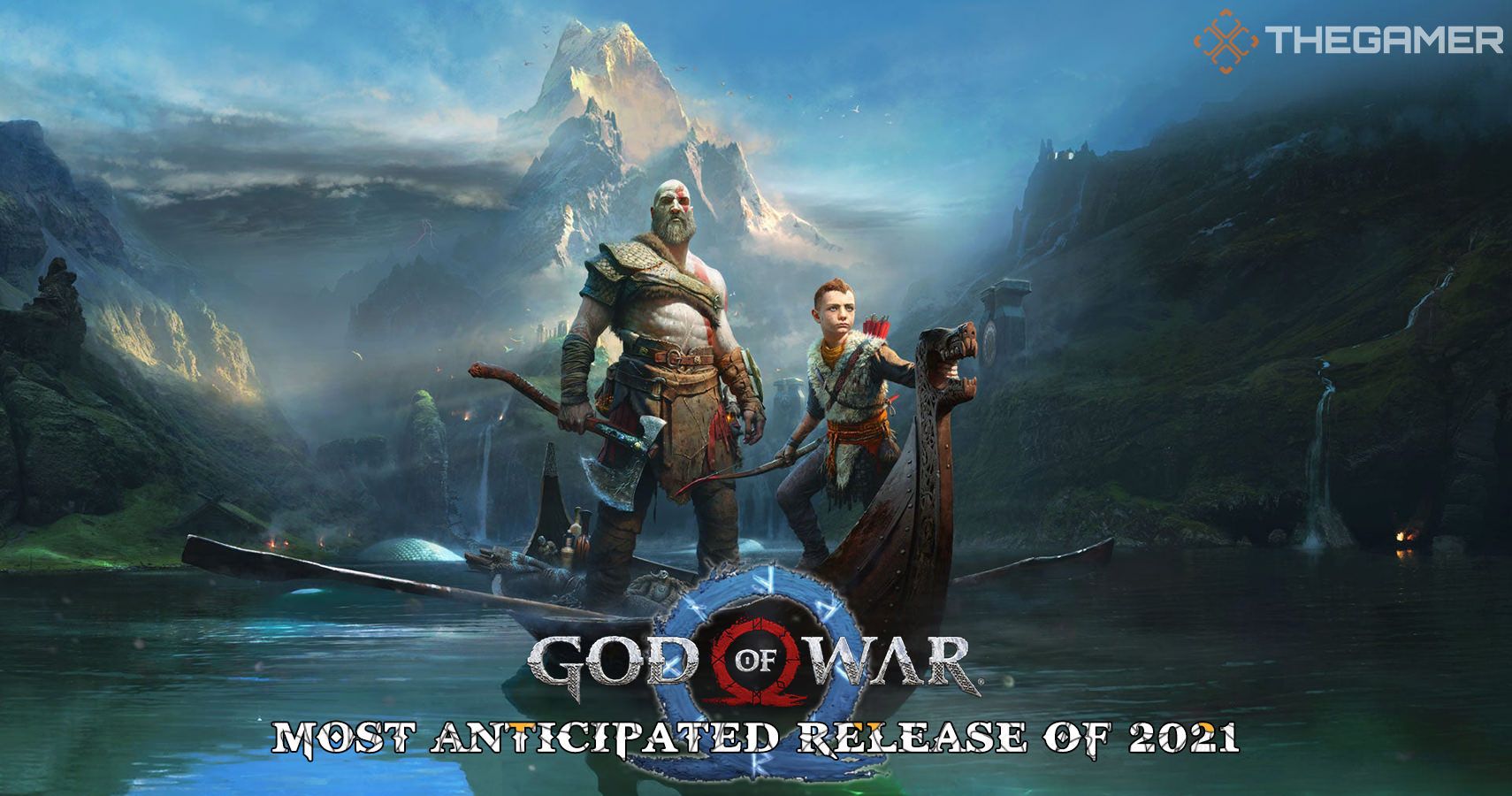