Season of the Worthy arrived yesterday with about as much pomp and circumstance as previous Destiny 2 seasons. The big reveal for this season was the return of Trials of Osiris, a PvP-centered game mode that provides unique rewards for teams that manage to win multiple matches in a row. However, the teasers Bungie posted in the weeks leading up to March 10th certainly made it seem like there was going to be some exciting new content for everyone and not just Crucible try-hards.

It turns out that might not be the case, according to the most recent posts on the Destiny subreddit. Guardians are in an uproar over Season of the Worthy, with emotions ranging from mild disappointment to outright rage. There are a lot of reasons why players are upset–let’s go over a few of the big ones. 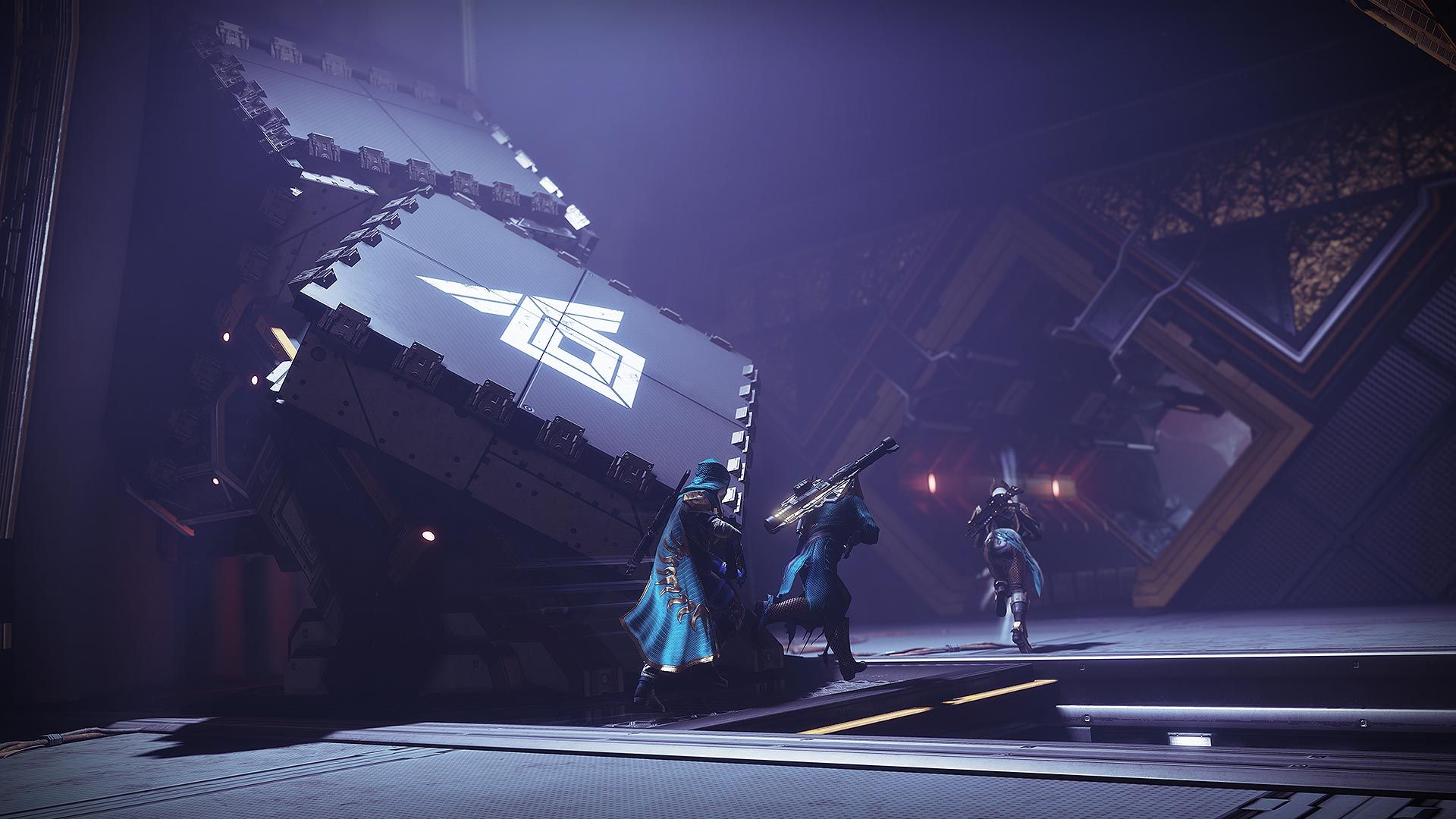 With Season of the Worthy came a brand new change that folks weren’t expecting: all emblems now have stat trackers on them that keep track of your accomplishments. Previously, this was limited to just a few emblems, but now they all have them to varying degrees.

The only problem is, in order to implement these new changes Bungie had to eliminate all previous tracking data. Players that have accumulated thousands of kills or hundreds of strikes woke up on March 10th to find that those brag-worthy numbers are all gone, and they are very much not happy about it.

“I’m literally.. in shock,” wrote one Redditor. “I’m angry and depressed and speechless all at the same time.” 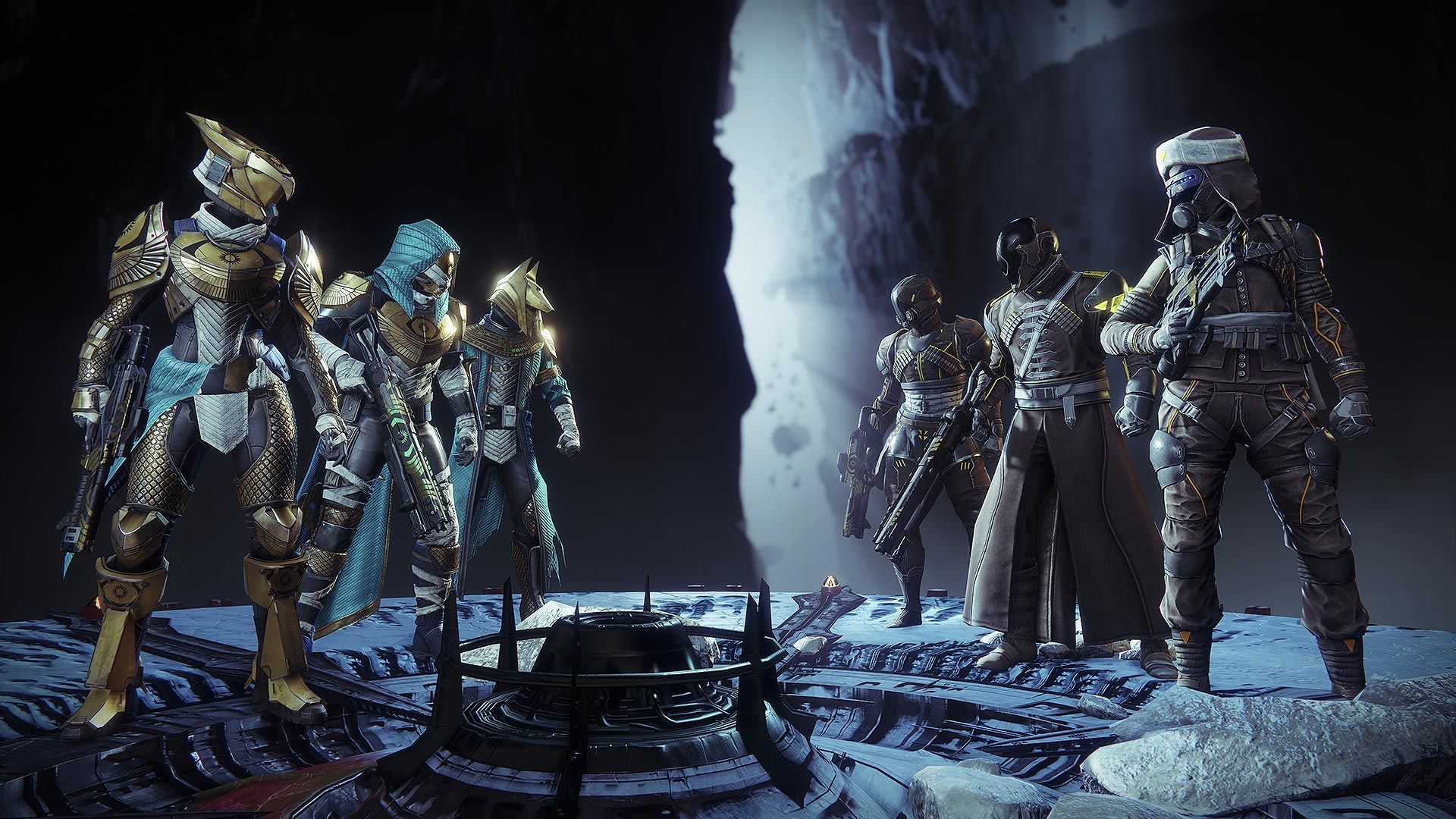 One of the big draws to a new season is new Ritual weapons to grind for. These season-long grinds reward players with powerful Legendary weapons that often have unique abilities that set them apart from their counterparts.

However, this won’t be the case this time. Season of the Worthy will technically have one Ritual weapon that’s locked behind an Iron Banner quest, but that’s it. The “core” gameplay loops of Strikes, Gambit, and Crucible have no Ritual weapons at all, and players are finding that to be a massive disappointment.

Even more disappointing are the weapons that did arrive with the new season. While the new Seraph weapons certainly look cool, data miners have determined that the perk pool that these weapons drop with is decidedly lackluster compared to even the previous season’s Timelost weapons. Players don’t want to grind for a bad weapon, and this just adds more disappointment to Season of the Worthy‘s new offerings.

People Are Tired Of The Bounty Grind 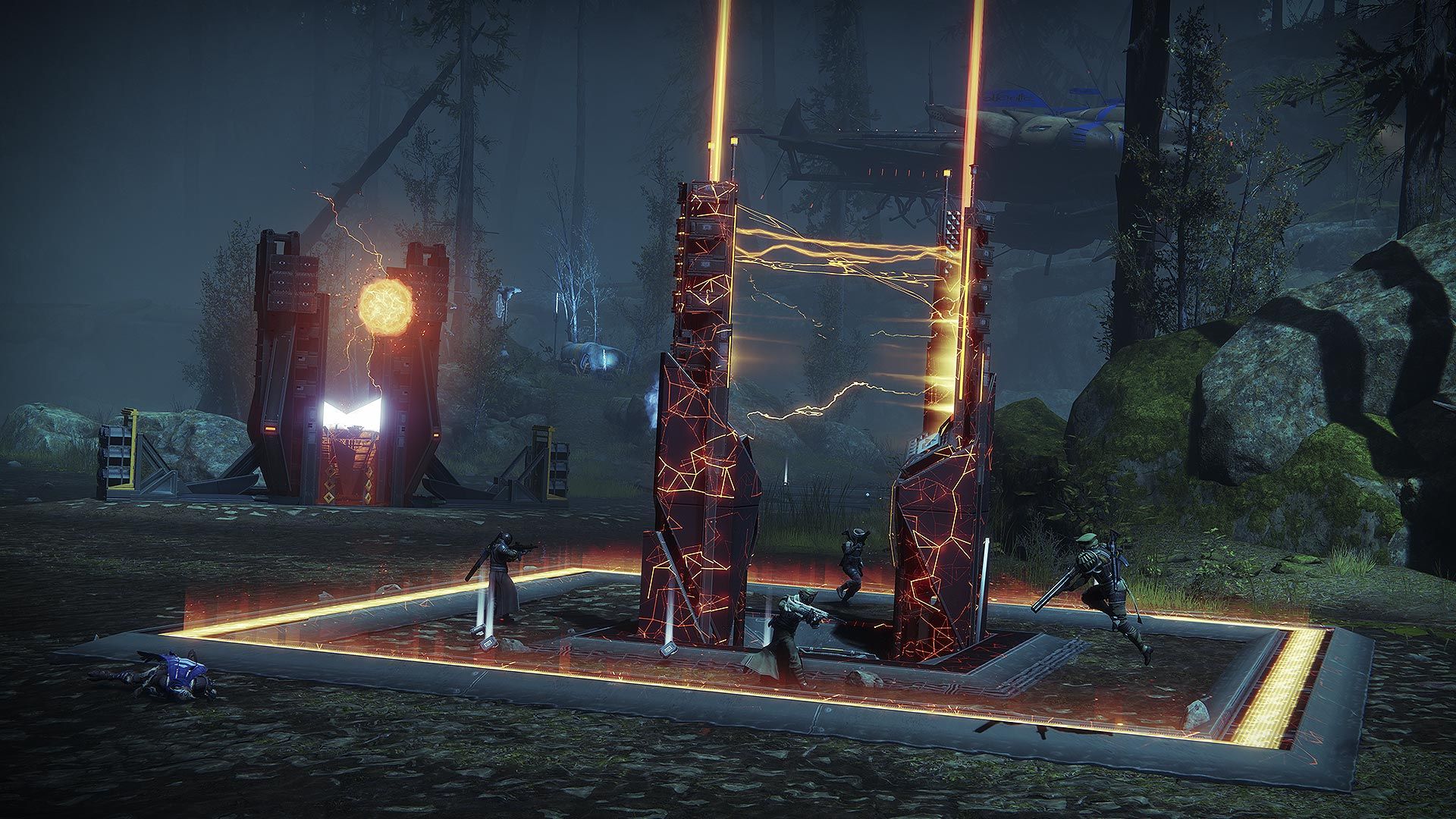 When Shadowkeep arrived last October, it brought with it a new way of gaining power. The seasonal artifact made it so Guardians received a temporary power boost whenever they gain seasonal levels, making some of the hardest content in Destiny 2 that much easier. The best way to gain XP became grinding out repeatable bounties in order to gain as many seasonal artifact levels as possible.

With Grandmaster Nightfalls set at a staggering power level of 1060, the seasonal artifact’s temporary levels are more important than ever. And it seems that some players are getting burnt out on just doing endless bounties. They’re calling out for more Forsaken-style content that emphasizes cinematic-driven stories and Exotic quests than grind out bounty after bounty after bounty.

The Eververse Seems To Be Taking Over 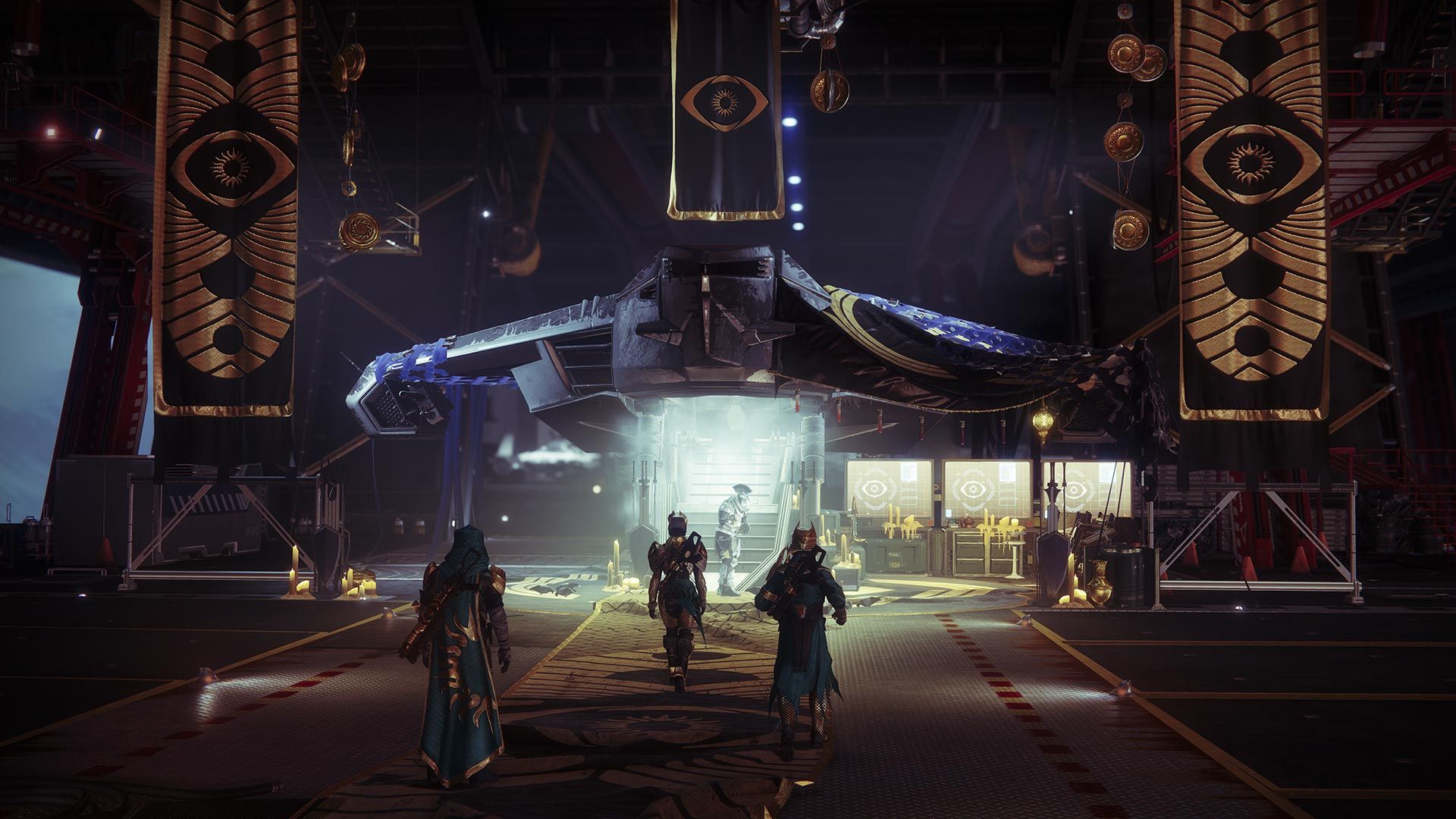 While the season pass model has helped Destiny 2‘s income since Shadowkeep, it doesn’t seem like it’s been enough. Bungie has been putting more and more work into the Eververse to make up for the shortfall, to the point of taking items that seem to be ideal as free rewards for completing certain content (like Nightfalls) and instead selling them for Silver.

Players have definitely noticed, and they’re not pleased. On top of that, new Eververse items such as the seasonal armor are extremely expensive, with a single set priced at roughly $15 (although it could be less if you buy Silver in bulk). 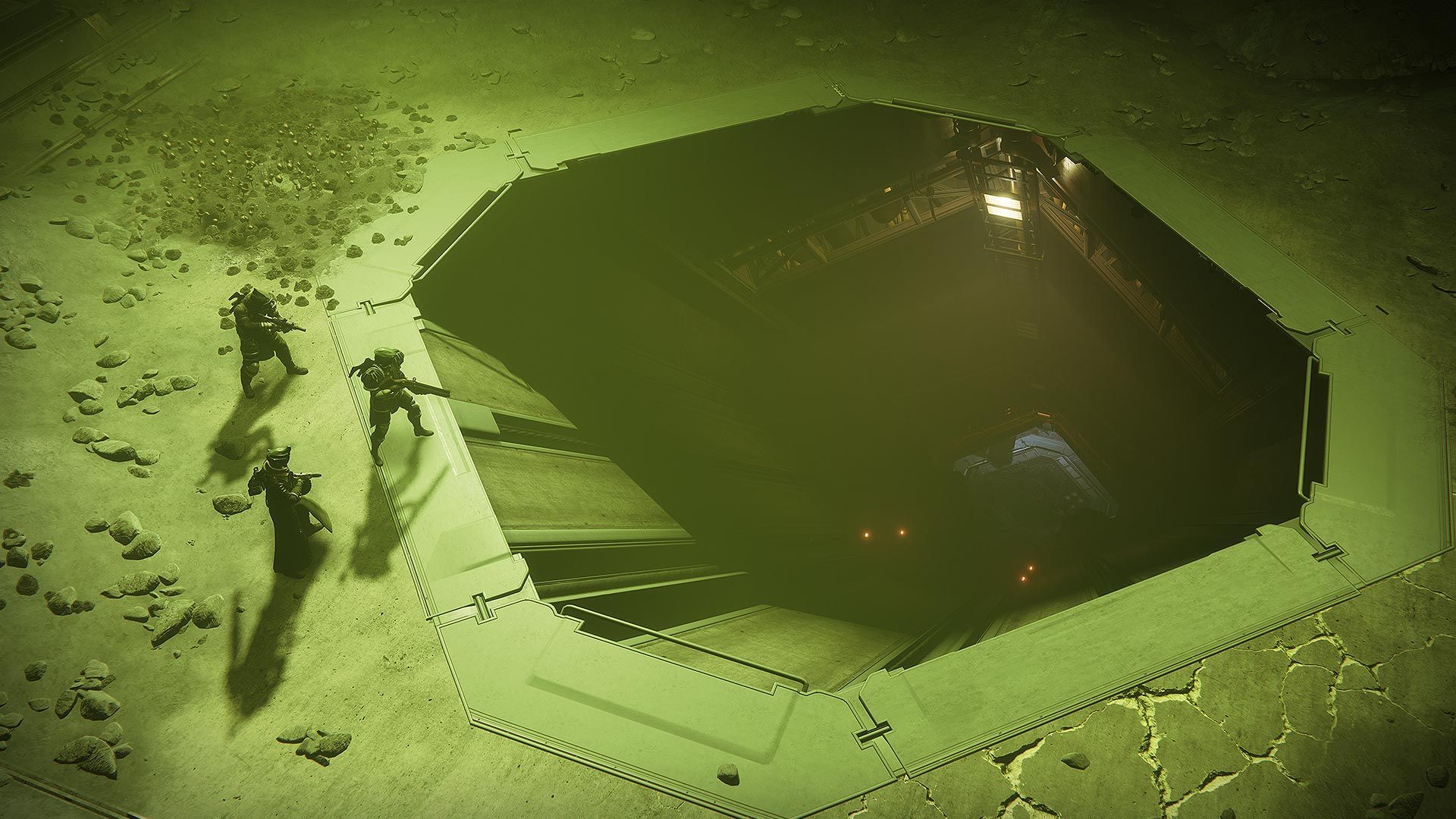 No new strikes; no new raids; and no vendor refresh, with Zavala, Shax, and Banshee handing out the same things since forever. Classic Year 1 armor has returned, but it’s virtually useless without a seasonal mod slot. And players are still upset about the sniper rifle nerfs even as they go back to playing with shotguns and swords.

Overall, there just seems to be a disconnect between what Destiny 2 is now and what it used to be. Destiny 2 used to be about story-driven quests and ever-more-powerful rewards. Now, the story is stretched over 3 months with bounties filling in the gap, and the rewards just aren’t any better than what veteran players already have sitting in their vault.

Top it off with some increasingly transparent money grabs, and some players have had enough. And they’re not afraid to let Bungie know about it.