Having faithfully shown up in every game up to the fourth generation, Pokemon’s Game Corners were a well-liked part of every region they appeared in. From serving a plot purpose in Kanto to simply offering minigames like Voltorb Flip in Johto, these casinos quickly became somewhere fans could enjoy whittling away the time between gyms. However. when Pokemon Black and White rolled around, these buildings vanished, and were never restored to their once-prolific position in the Pokemon world. But the question remains: why were the Game Corners put out to pasture?

The answer actually lies in the difficulties of getting a game approved internationally, as opposed to any sort of growing distaste for the minigames themselves. At the time Diamond and Pearl were released, the slot machines had to be removed in the Korean version of the games thanks to regulations surrounding the portrayal of gambling. The subsequent release of Platinum copied these changes into the European edition, as the PEGI standards for rating had changed. The inclusion of gambling would mean the game would be rated at 12, rather than obtaining a more “family friendly” rating of 3 or 7. 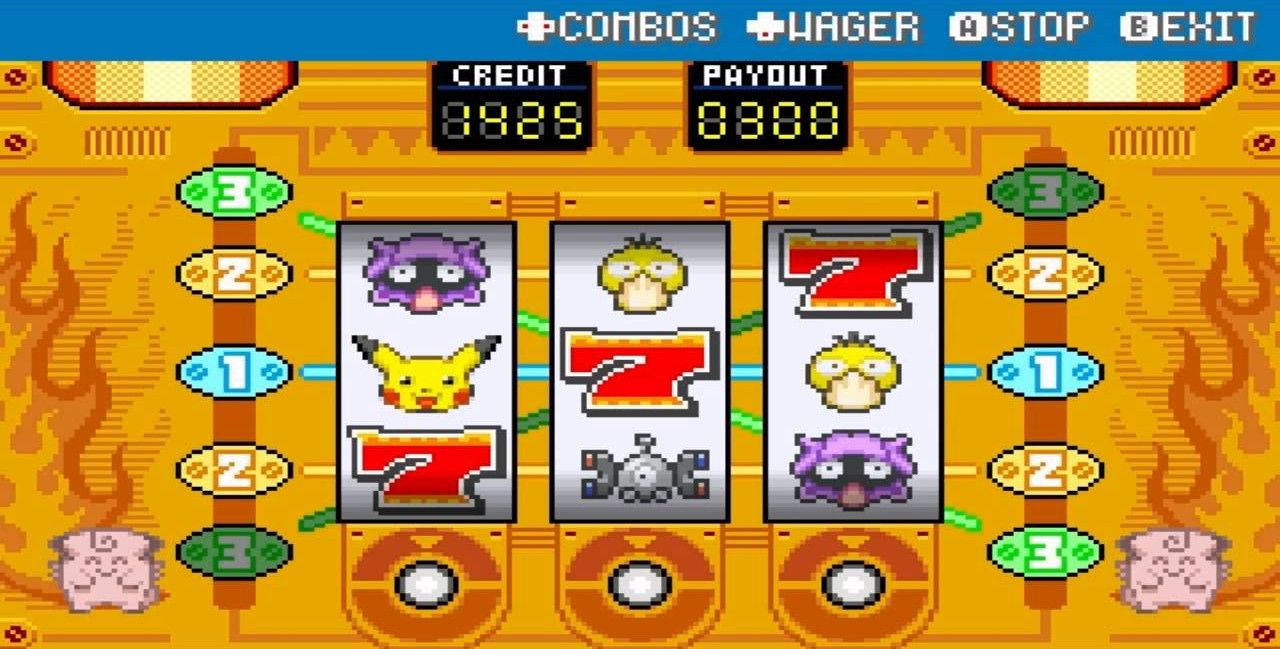 From that point on, it was a quick and painless death for the once-beloved Game Corners. The logic holds up — it’s cheaper to simply remove the disputed elements from all versions of the game, rather than bother with continuously altering international versions to suit each individual region’s laws. The brand recognition of Pokemon as a children’s game was also important to Nintendo, and so the minigames once confined to a casino-like building had to migrate elsewhere. Rather than a Game Corner, Pokemon began implementing its new minigames into the menu screen, like Super Training in X and Y or the curry-making game from Sword and Shield.

This disappearing act isn’t just an artifact of the past, but a reminder: games are shaped by more than just their developers, and may undergo drastic changes in their efforts to meet the standards of many different rating boards worldwide. As loot boxes continue to come under legal fire in some regions while gacha games are becoming even more common in the industry at large, regional rating boards may once again change their standards — possibly in ways that can’t be as easily remedied as removing a single optional building from the game. 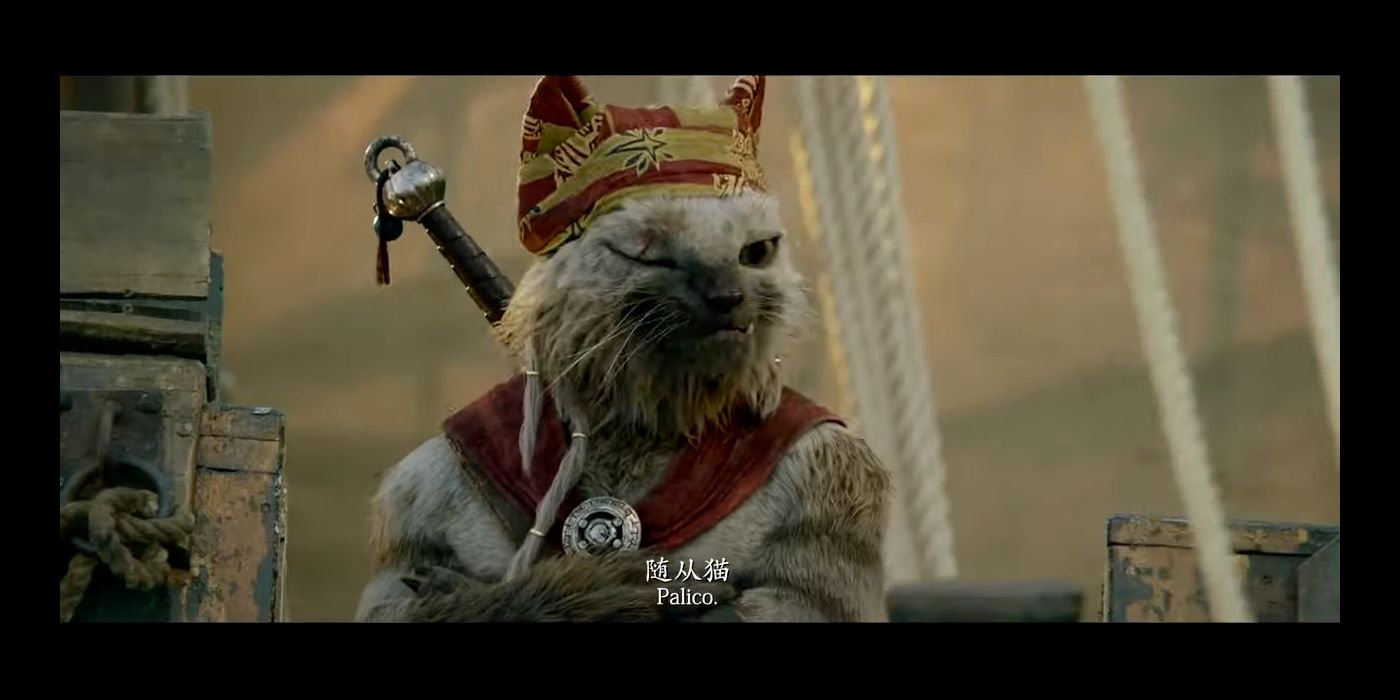