The global version of Steam hasn’t been banned in China, following updates to the report published over Christmas, even though it has been blocked from the country for several hours. Instead, what took place was a DNS attack, preventing many Chinese gamers from accessing the global storefront. This has left many of them with access to only Steam China, which has significantly fewer games available on the platform.

“I can confirm that there is a DNS attack because some of our friends had trouble visiting the website,”Xuan Li, the co-founder of Chinese games publisher Thermite Games, told me. He says that such DNS attacks take place “once a year” and are “not super frequent, but stil (sic) scary”.

Likewise, the initial news was met with much trepidation by others in the Chinese games industry; Vladyslav Tsypljak, the co-founder of global games publisher Neon Doctrine, which predominantly works with Chinese and Asian game developers, first broke the news on Twitter, while adding that “we’re so fucked lol”. He also recalled a similar attack that took place in 2017 during Steam’s winter sale. 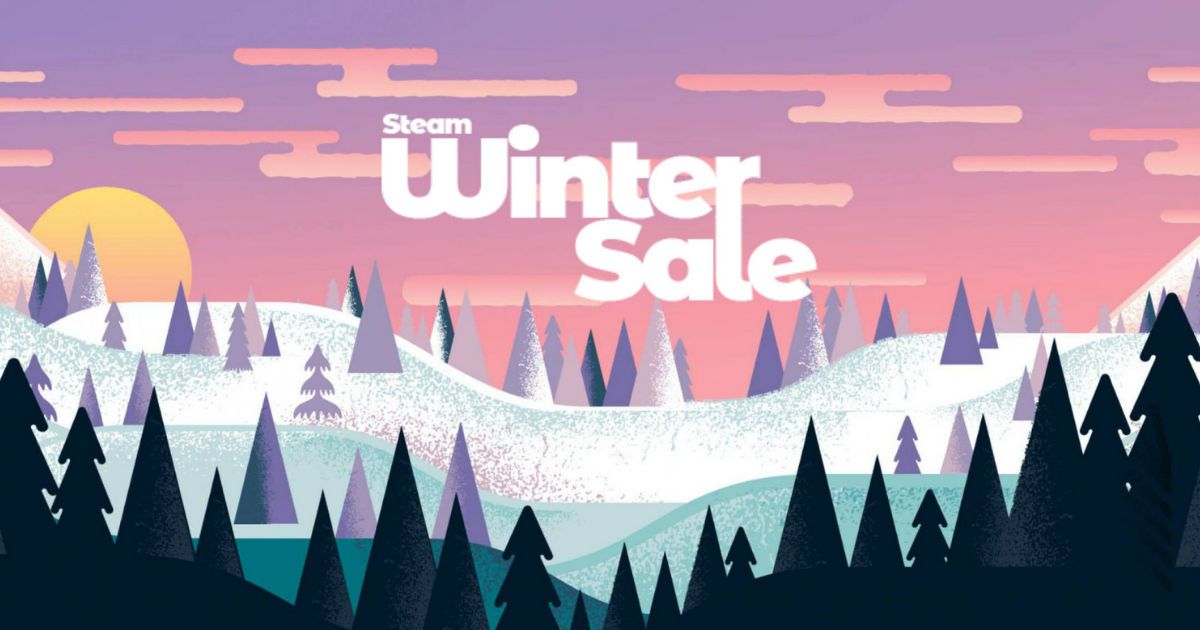 According to several developers I reached out to, the temporary blackout to the Steam global storefront hasn’t hurt sales significantly for Chinese developers. That said, this still didn’t stem the wave of apprehension to the news within the community. “Yeah, our team can access it fine, sales haven’t dropped, mainland China reviews still coming in and I see Chinese developers uploading new builds to Steam,” adds Tsypljak. “Honestly at the moment there is a lot of speculation going on. Some say it was a DNS attack like before, which it looks like, others think it’s a precursor to the actual ban. [The Chinese government] want to blacklist the webpage first and not the client.”

Such trepidation isn’t unfounded. After all, the global version of Steam has become an important, albeit diminishing, lifeline for many indie developers in the country; it’s rapidly becoming the only platform where they can sell their games without having to go through the arduous process of applying for a games license.

Steam’s relationship with the Chinese government, as well as the domestic games industry in China, is often seen as a precarious one. Li explains that the platform has been operating in a legal gray zone in China ever since it launched in 2003. To sell a game in the Chinese market on any platform, developers need to obtain a games license—to be specific, one for each platform—but getting even one can be a tedious process. Not only do developers need to make sure that their games are free of objectionable content, such as excessive gore and discussions around politics, religion and sex, the license fee can be steep, and can cost as much as 10,000 RMB, which is around $1,420. For years, Steam Global has been the exception to this rule, but its operation within China has always skirted around the country’s legal boundaries. This hazy legality around Steam’s operation in China is probably why Valve has decided to launch an official version of Steam in China in February 2021. 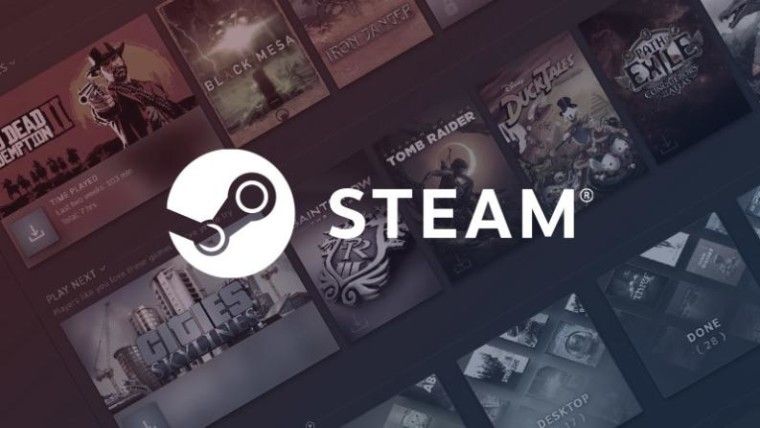 With this announcement, the writing was on the wall for Steam’s global storefront within the country. Many Chinese Steam users, as well as the local games industry, have feared that this backdoor to Steam Global will be closed anytime soon, and have been nervously waiting for the inevitable.

For Steam users, it’s a concern that they will lose access to their vast library of Steam games they have accumulated over the years. For the games industry, the fear is more fundamental to their survival; it’s a matter of making ends meet. And this uneasiness isn’t entirely without precedent, too. In May 2020, Sony’s online PlayStation store was suspended in China after a social media user reported to content regulators that players had been downloading unlicensed—and therefore uncensored games—from the store via a backdoor.

That’s also why Steam Global’s temporary inaccessibility over the Christmas weekend has been the cause of some alarm within the community. Adding to the atmosphere of ambiguity is the constant state of unstable connection to Steam Global from China. “Sometimes it takes a bit of refreshing for it to load,” said Jingtong Zhu, publishing manager at a Shanghai company, “So for now I’m not sure whether it’s actual banning.” 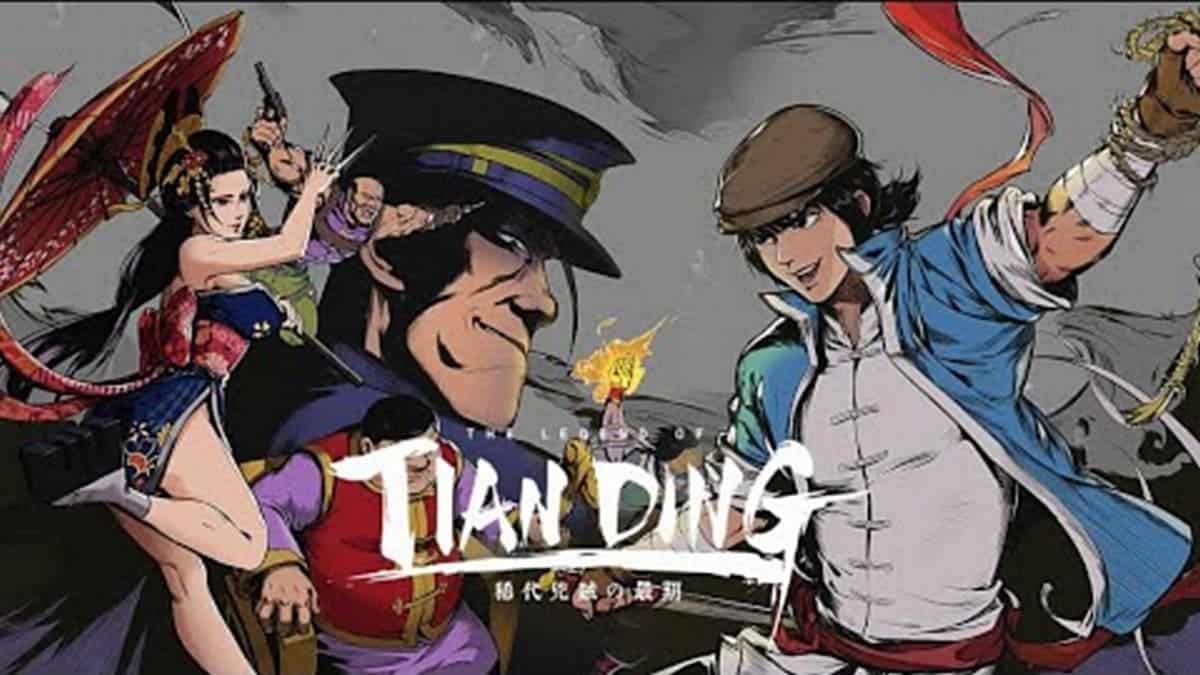 Nonetheless, Steam Global is still accessible in China, even as selling games within the country becomes increasingly challenging each day. “[The regulators] are way more strict now, you might be able to fly under the radar but things are getting more and more tighter now,” Tsypljak tells me. “Depending when you [talked] to other devs—there might’ve been certain loopholes,” He explained that Chinese developers can still release games on Steam Global without licenses for now, but doing so will “get you in trouble later” if they wish to release their games on local Chinese platforms subsequently.

“Can get fined, can go to jail. Depends on the officers’ mood. But they will come to your office to 泡茶 [pao cha],” he says. What he meant by “pao cha” is to make a cup of tea—an euphemism for an unpleasant visit by the authorities.

Exacerbating the numerous challenges faced by the Chinese games industry, even getting a game license on local platforms, be it Steam China or Tencent’s WeGame game portal, has become almost impossible in recent months. “The likelihood of this happening is almost zero, due to the backlog and the process itself constantly being halted and restarted,” Tsypljak tells me. Government approval of new game licenses has now been stuck in limbo, with the country’s industry regulator yet to approve any new titles since July. The last approval freeze, which took place in 2018, was particularly punishing for Chinese indie developers, many of whom have suffered a significant loss in revenue during that period.

Despite this climate of unease, it’s still pretty much business as usual for local game developers. It’s a tightrope that everyone has accustomed to carefully treading for a long while, and skirting around regulatory restrictions is a common, even if increasingly tough, practice. Steam Global’s brief inaccessibility only points to the bigger issues that loom on the horizon for the Chinese development scene—one that will inevitably hit local indie devs the hardest.