Though many people own and frequently use some version of an Xbox, the systems aren’t quite able to keep up with those released by Nintendo and PlayStation. Let’s look at some of the ways in which Xbox has—and continues to—fall short.

Portability/Ease Of Use For Travelers (Nintendo Switch)

This is obviously one of the more obvious points, but it needs to be included. Both PlayStation and Xbox have released successful, beautifully crafted systems, but both fall short when it comes to portability. The brilliance of a gaming system that functions both as an average console and is also portable can’t be overlooked—especially because quality is not lost when switching to its portable mode. It’s honestly surprising both that a system like the Nintendo Switch hadn’t been released sooner and that PlayStation and Xbox haven’t yet followed suit. This aspect alone ranks Nintendo as superior to the other two.

What PlayStation hasn’t done with portability, it certainly makes up for in speed. The PlayStation 5 provides provides 825GB of storage and 5.5GB/s of performance, whereas the Xbox Series X has a throughput that is less than half, with 2.4GB/s. Though the Xbox looks superior in storage space at first glance (with 1TB of space), the processing speed of the PS5 far surpasses the benefit of a larger storage. Considering external drives can be used as storage for the PS5, the storage space argument for Xbox becomes relatively mute.

While the PS5 and Xbox Series X both came out with a retail price of $499, the PS5 is more worth the money for the speed and exclusive content. Really, this just means that with an Xbox, you’re paying more money for… well, not really for anything. Furthermore, the retail price at launch for the Nintendo Switch was $299, dramatically less than the others. While it’s true that the Nintendo Switch has less and slower storage, the exclusive Nintendo content and portability benefits (along with the lower price) make it worth the purchase. There isn’t enough of a draw to spend that kind of money on the Xbox Series X in comparison. 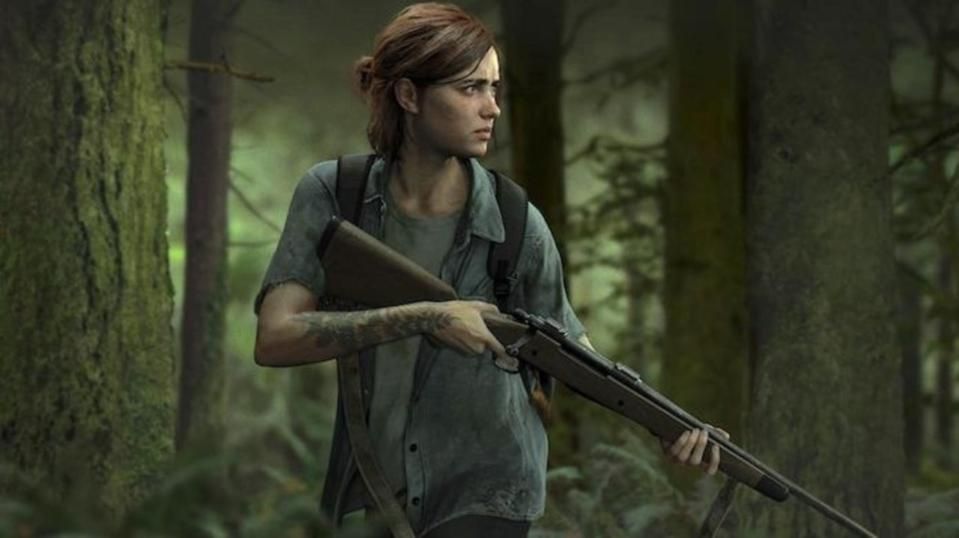 Out of all the ways that PlayStation and Nintendo outdo Xbox, this is Xbox’s largest shortcoming. There are some Xbox exclusive games, with its largest exclusive series being Halo. Luckily, Halo is a huge draw, as it’s had a wildly successful history. That being said, Nintendo and PlayStation have franchises as large or larger than Halo, and there are many of them. For example, Nintendo exclusives include everything Mario, The Legend of Zelda, Fire Emblem, Pokemon, and more. These along rocket Nintendo far past any Xbox exclusive series. Likewise, PlayStation exclusives include The Last of Us, Rachet & Clank, Uncharted, and more. It’s likely impossible for Xbox to be able to compete at this point.

PlayStation and Nintendo have both had a relatively successful history of console launches. Some launches were definitely worse than others, but on average, both companies have mostly seen success. But with the Xbox One costing $100 more than the PS4, its inability to play used games, and its necessity to always be connected to the internet, the launch certainly made a negative dent in Xbox’s history. The good news is that the Xbox Series X launch was the greatest in the company’s history, as the CEO said that they “surpassed $5 billion in gaming revenue for the first time during the three months, ended December 31, 2020.” But it’s possible that the setback in Xbox’s history has just provided Xbox with another barrier for being able to dump money into keeping up with PlayStation and Nintendo.

Unless you’re a die-hard Halo fan, it seems that there isn’t a dire reason for people to invest in Xbox. Microsoft needs to procure a revolutionary idea to make Xbox stand out from the other two, and perhaps then we would start seeing some more exclusive content and consistently better systems.

Next: Relax, Not Every Game Needs To Be Open World 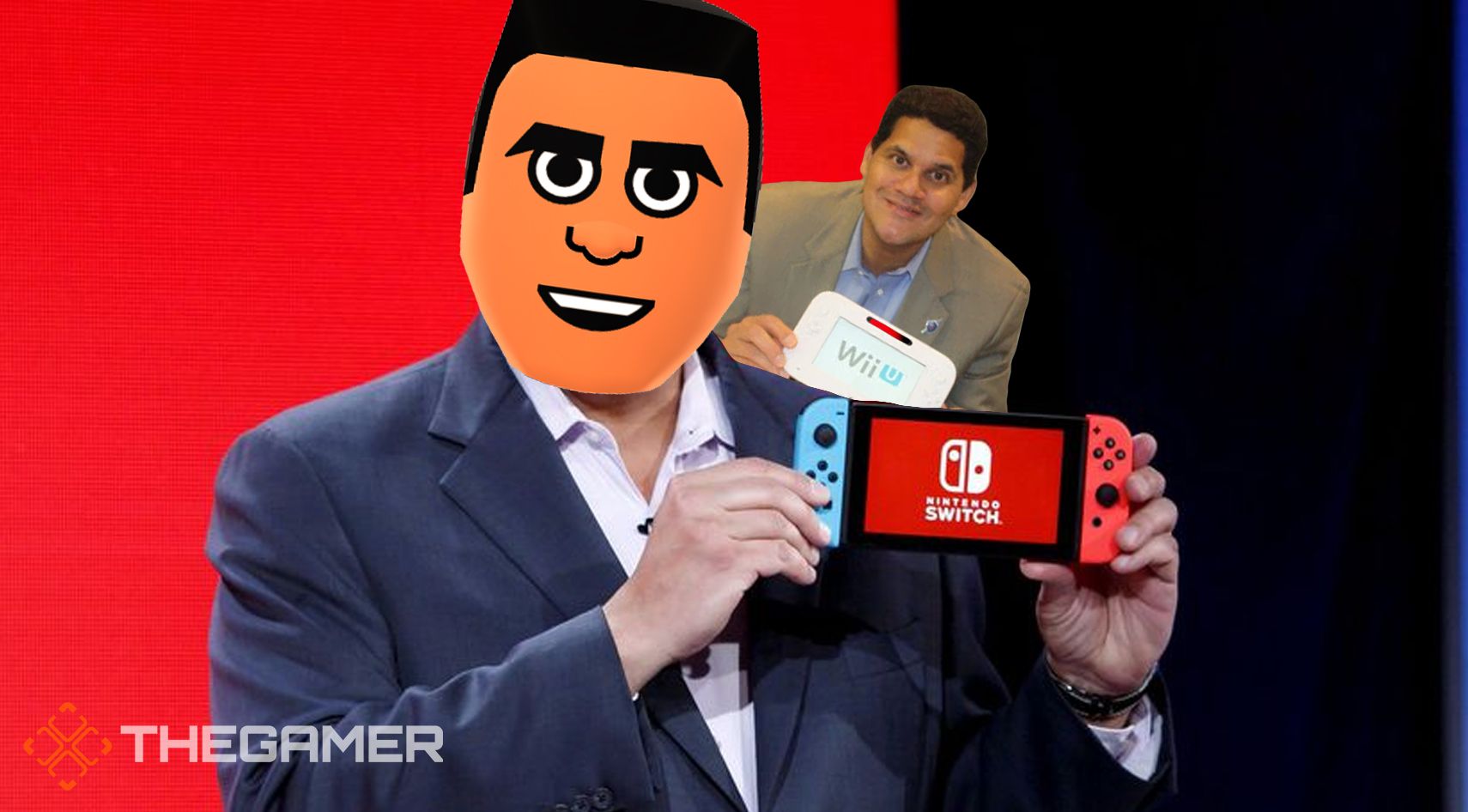