Microsoft did an incredible job crafting the Xbox Series S. It’s a beautiful little console that, despite its diminutive size, is able to run ridiculously demanding games. Last night I plopped down on the couch to knock out a few hours of Assassin’s Creed Valhalla – and was immediately taken by surprise.

And yet, Assassin’s Creed was running without a hitch on my screen. After years of putting up with PS4’s ear-splitting fan and Xbox One’s constantly whirring internals, I was absolutely floored by how quiet my living room was. Because I live in a studio, my living room is also my kitchen, my bedroom, and my dining room – so it’s nice not flooding my entire home with white noise whenever I want to play a game.

I’m hopeful that Series S will stay that quiet for the long haul, too. Unlike past consoles, Series S has one of the plainest designs of any console in the history of gaming. It’s a box. It has a few holes on the side and top for vents. That’s it. There are no sleek diagonal cutouts, tiny crevices you’ll never be able to clean, or gaps in the chassis that will let dust easily sneak inside. 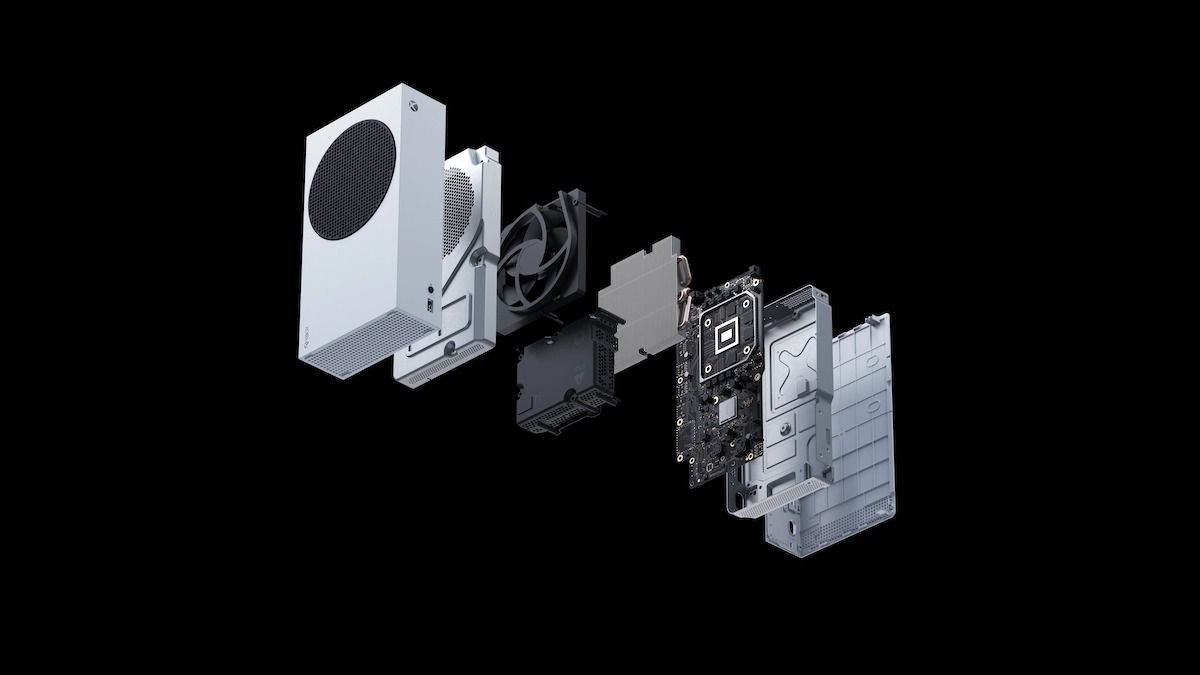 Dust, believe it or not, can play a huge role in how quiet a console remains over its lifespan. Over the years its not uncommon for the inside of your system to become a breeding ground for dust, with clumps layered thick across all the components. In turn, that heats up the system, forcing it to work harder to stay cool – ramping up its fan speed and ramping up the noise.

Series S does have a lot of holes it in – both sides and the top of the unit look a bit like swiss cheese – but its fan seems more than powerful enough to kick out anything that happens to sneak inside between play sessions. It should be easy to clean, too, as a quick swipe of a towel can cover literally the entire surface of the console. That’s much easier than the finger gymnastics needed to clean the systems of yesteryear.

But until dust inevitably creeps inside the Series S, I’ll continue to play my games in peace.

READ NEXT: Spider-Man Miles Morales’ Reversible Slip Cover Is One Reason To Buy A Physical Copy 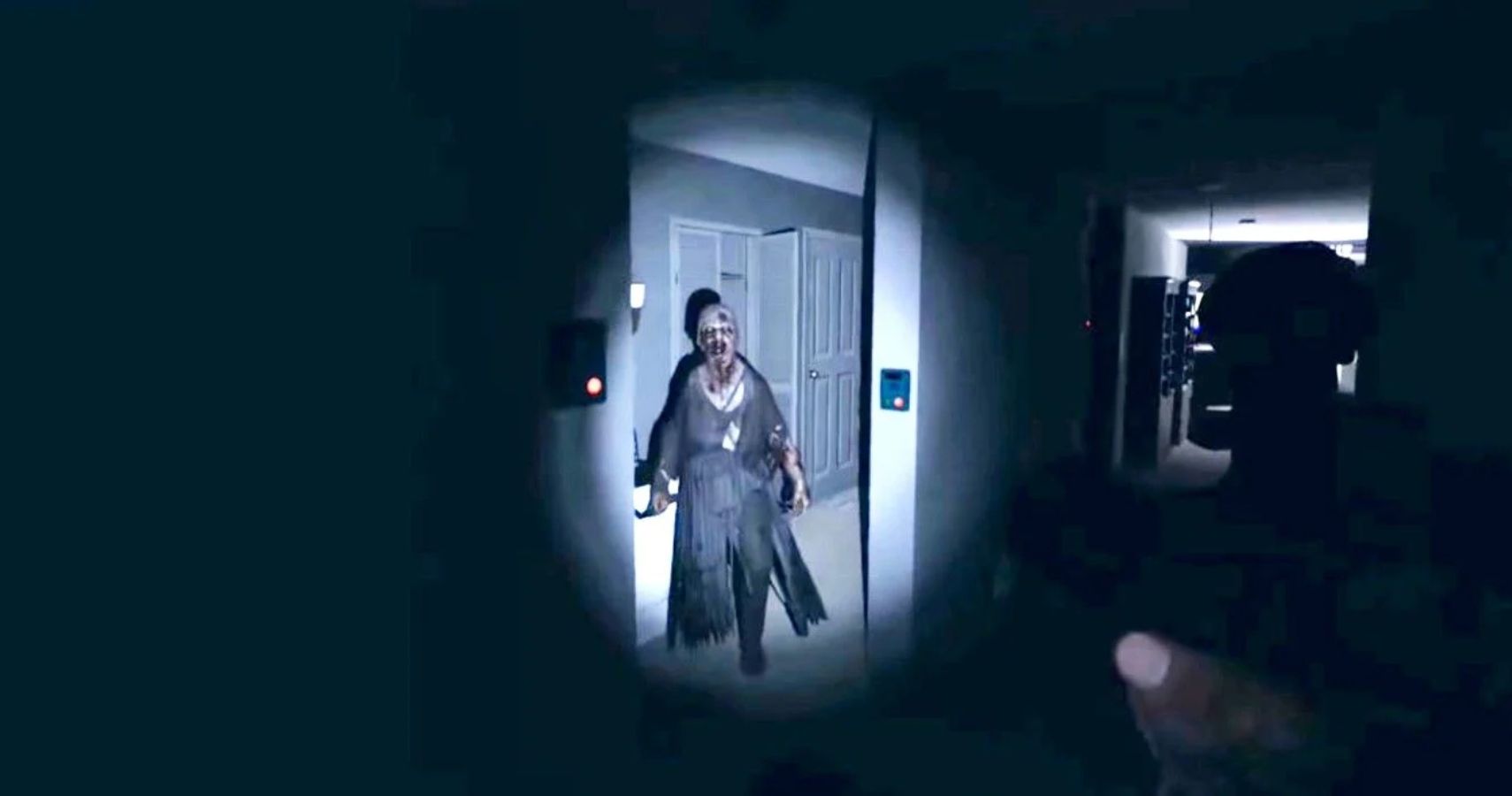