I’m not here to campaign against violent video games, as I’ve played and loved a whole host of them. But I will say that it would be cool if we could see some more explorative, non-violent games made. Sometimes it’s nice to play a game with that sense of wonder, get immersed in a story, participate is meaningful dialogue—without having to worry about taking down evil or fighting to survive. Though there are certainly more combat-based explorative games, there are some great non-violent ones out there that still have the open-world feel and involve exploration. 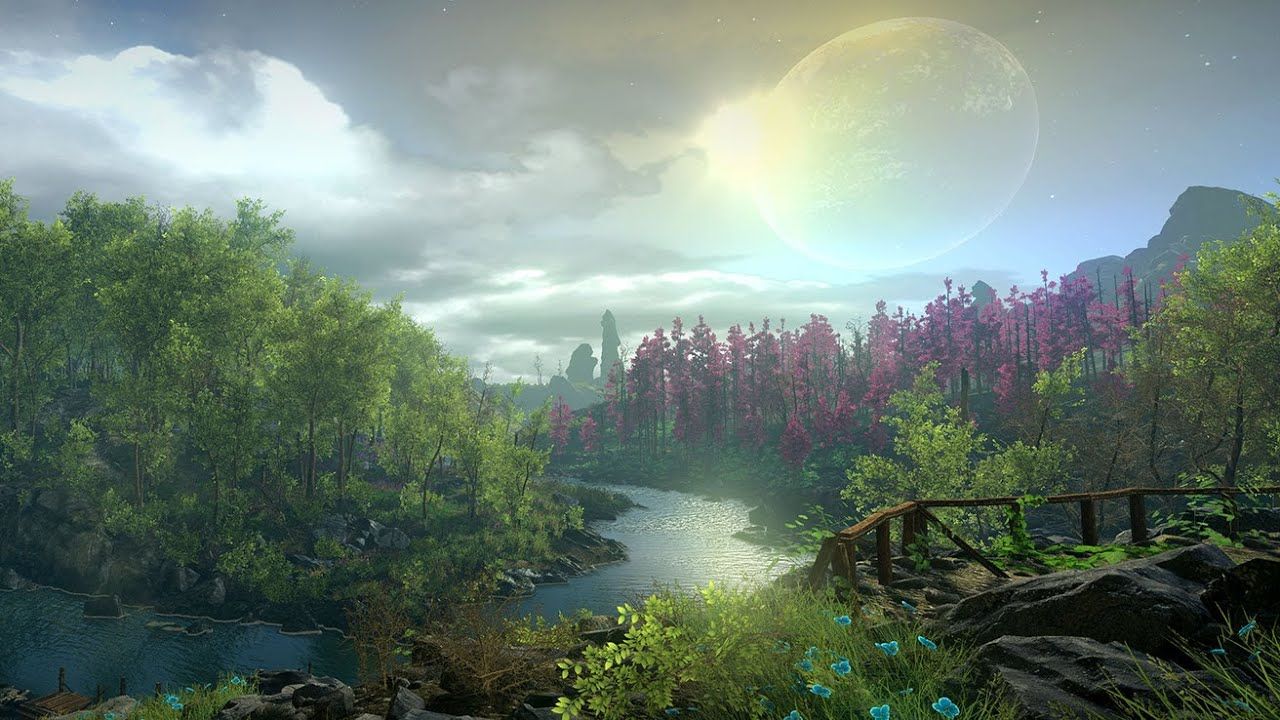 In a very unique take, Eastshade is an indie adventure game in which you are exploring the island, in search of motivation for your painting. As a painter, you travel around from cities to forests, and you meet new friends and help people in need. All the while, your goal is to paint breathtaking images of the environment around you, and these images can be traded with inhabitants for items, knowledge, and secrets. Both actions and dialogue decisions will affect outcomes in the future, so your choices are impactful. You can also discover secret and forgotten places in your travel, which makes the exploration exciting and meaningful. 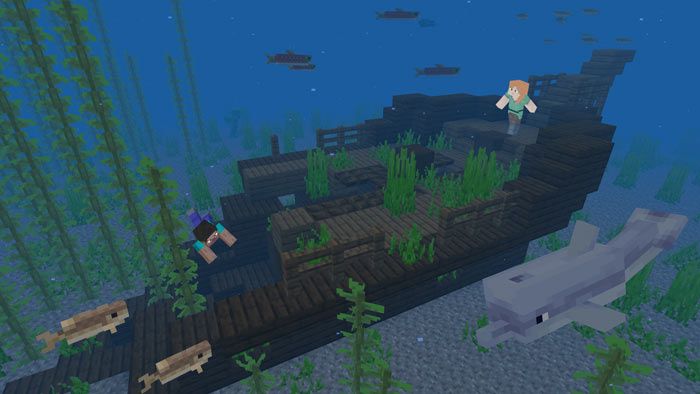 Though known by many, Minecraft must be mentioned on this list. In Minecraft, you can explore a large map and locate new caves, towns, or ruins. The game has a creative mode, so you never have to deal with enemies or combat of any sort. The music adds to the sense of relaxation as you craft a house, village, or even an entire kingdom—if you can think it, you can make it. This is also a great option for playing with friends or with the kids, if building something together appeals to you. 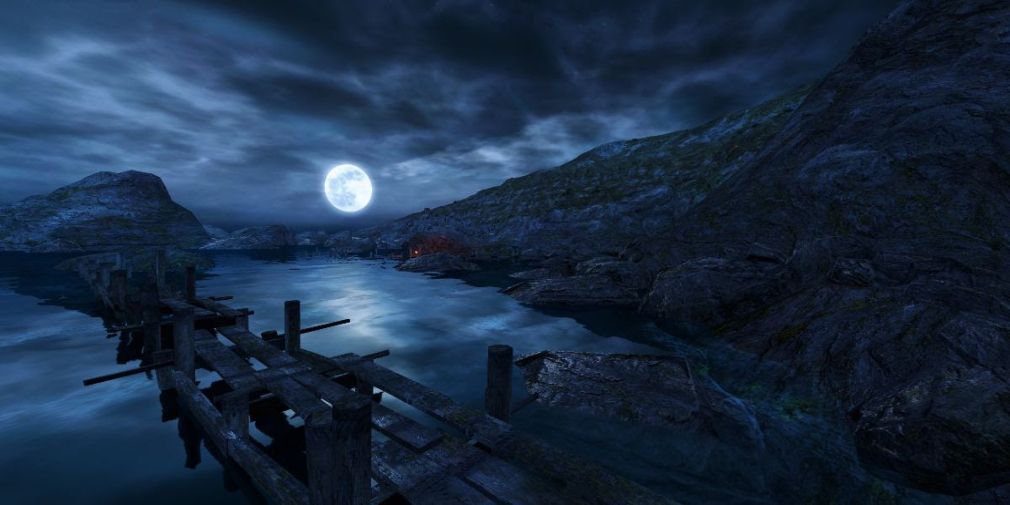 As a first-person exploration and adventure game, Dear Esther has a heavy focus on a rich, narrative experience. The game takes place on a deserted island, and a man has memories of a fatal crash. In this unique game, you cannot tell if the world around you is reality or a delusion. As you try to work this out, you’re also trying to figure out who Esther is and why she has summoned you to this island. Only by exploring all the deep depths of island can you piece together your situation. Throughout, you deal with love, loss, grief, and redemption. This game is also replayable, as the events and visuals are randomly generated each time you play for a different experience. 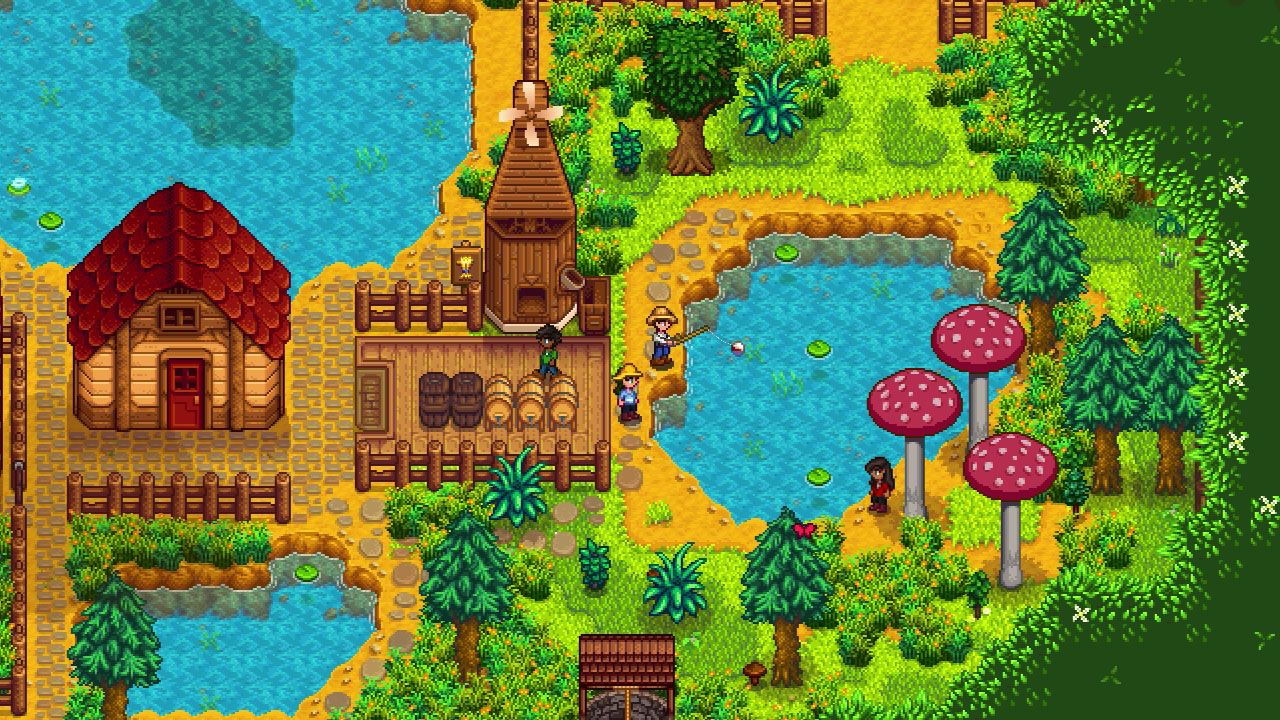 I’ve added Stardew Valley to this list because it feels more open than Animal Crossing. In Stardew Valley, you have your own farm, but you also have an entire town full of places to explore and people to meet. It’s large enough to get lost in, so it does have an open feel. Technically, there is minimal combat involved if you choose to go mining, but you can easily avoid this. You can customize your farm, build romantic and non-romantic relationships with the people in your town, and customize your own home. There are a lot of places to explore, and the music will soothe you into a deep state of relaxation as you do it. 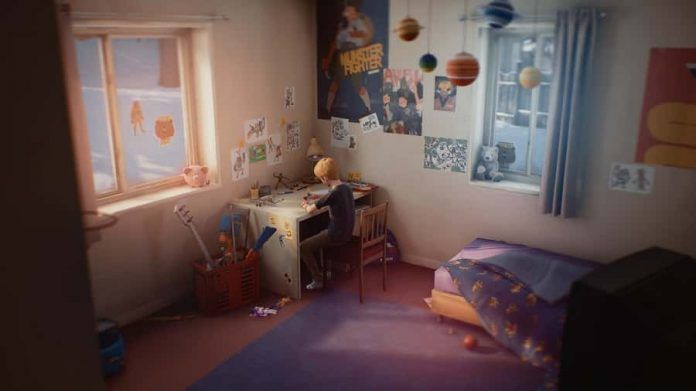 The Awesome Adventures of Captain Spirit

Set in the Life is Strange universe, The Awesome Adventures of Captain Spirit is a game about a boy named Chris who comes up with an alternate personality of a superhero to escape reality. You play both as Chris and Captain Spirit, undergoing adventures that involve puzzles and exploration. Your choices shape the type of story this is going to be, but the story deals with some heavier topics such as the death of a parent, neglect, alcoholism, and loneliness. The way that Chris deals with his world is a complex and interesting story, and it makes for a mentally stimulating gaming experience.

Next: What Playing Fallout: New Vegas As A Pacifist Taught Me About Game Design 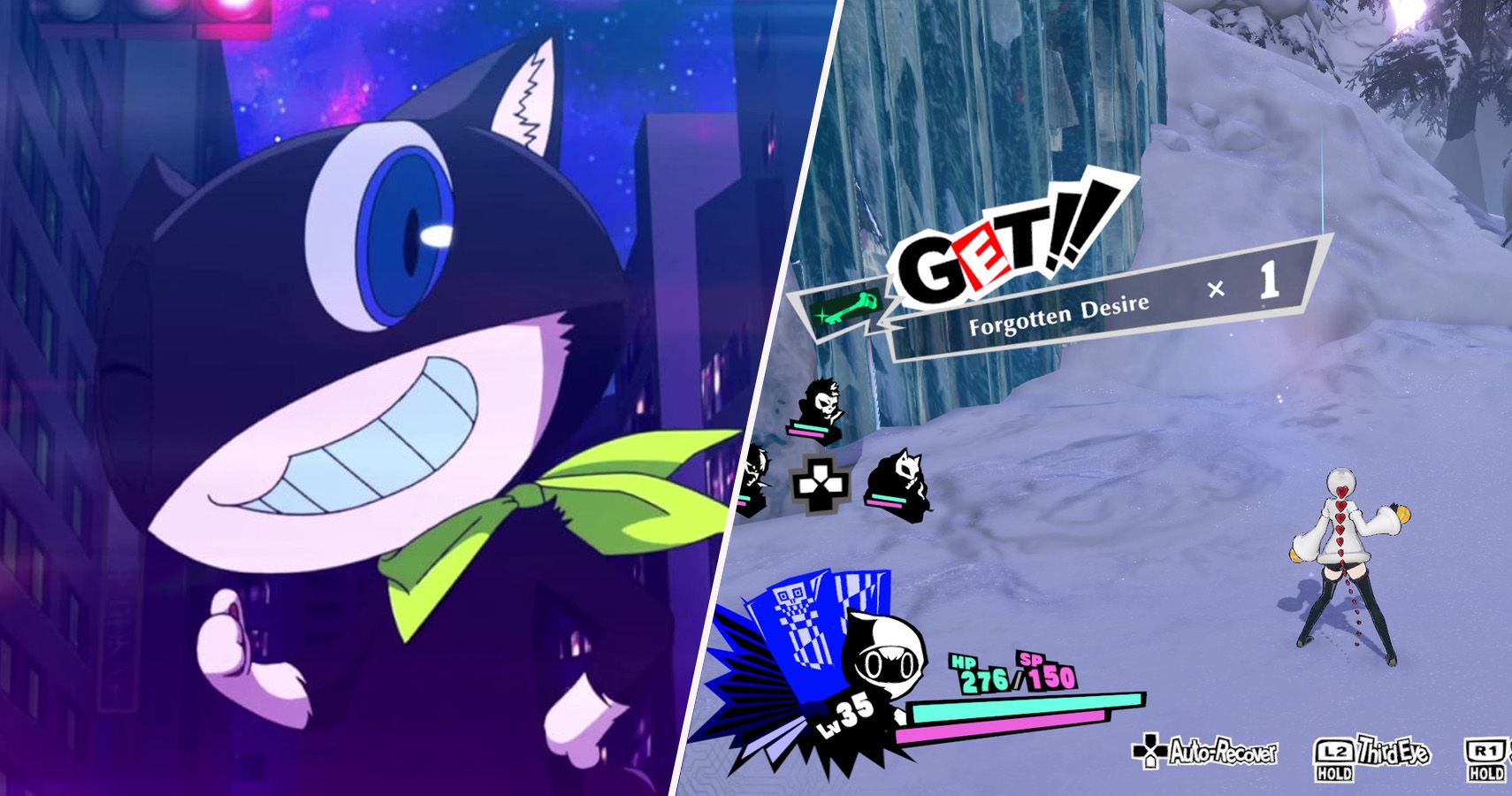