The number of people of all ages who are visually impaired is estimated to be 285 million, of whom nearly 40 million are completely blind. And over 5% of the world’s population — or 466 million people — has a disabling form of hearing loss. While platforms like Google Assistant bridge the accessibility gap to some degree, they haven’t always been optimized for those with needs beyond the average device user.

Tobii Dynavox’s Snap Core First software, which is available on Tobii’s tablets and apps, has a preconfigured set of tiles for users to communicate about things accessible through touch, eye gaze, and scanning. Now, with support for Google Assistant, users can assign those tiles to Google Assistant actions. Tiles can also be configured to get answers from Google Assistant to questions like “What’s the weather?” or “What’s on the calendar for today?” 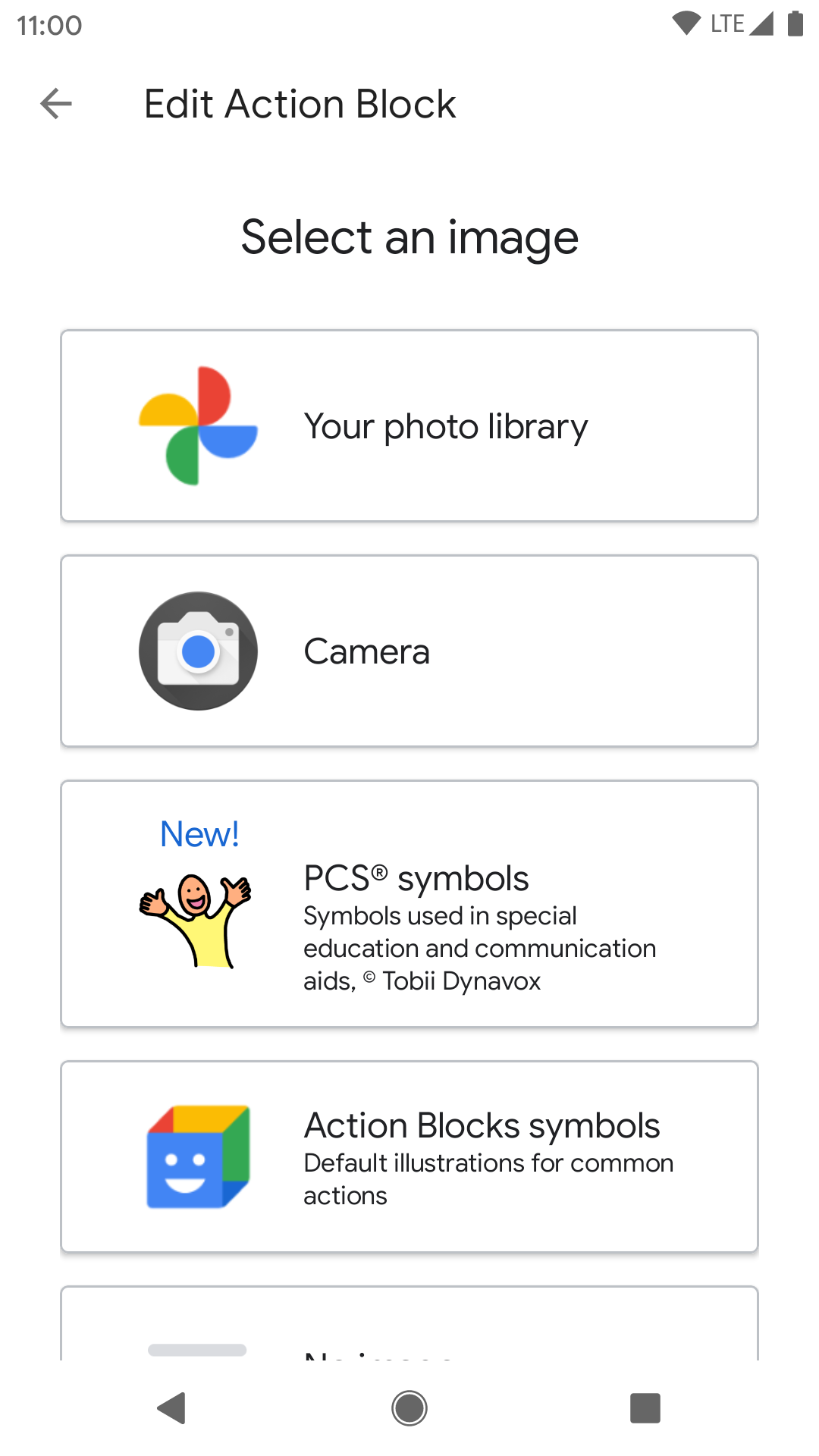 To set up the experience, Tobii customers create a Google account and configure a smart speaker or smart display in the Google Home app on Android or iOS. After providing access to the Snap Core First app, they can then configure tiles by choosing a button in edit mode, tapping on “Add action,” and then selecting the “Send Google Assistant command.”

Making mobile apps more accessible was the motivating force behind Action Blocks, a framework that leverages Google Assistant to kick off actions like ordering a ride-share, queuing up a show, or calling a family member with the tap of a home screen shortcut. Action Blocks can be customized with an image of the user’s choosing, which serves as a visual cue. And as of today, Tobii Dynavox’s library of tens of thousands of Picture Communication Symbols (PCSs) can now be used to create Action Blocks buttons in an expanded range of languages including French, Italian, German, Spanish, and Japanese

PCSs are sets of color and black-and-white drawings originally developed in 1980 by the assistive technology company Mayer-Johnson for use in alternative and assistive communication systems. PCSs form a core library of roughly 5,000 symbols, supplemented by general-purpose addendum and country-specific libraries for a total of over 37,000 symbols in 40 languages. 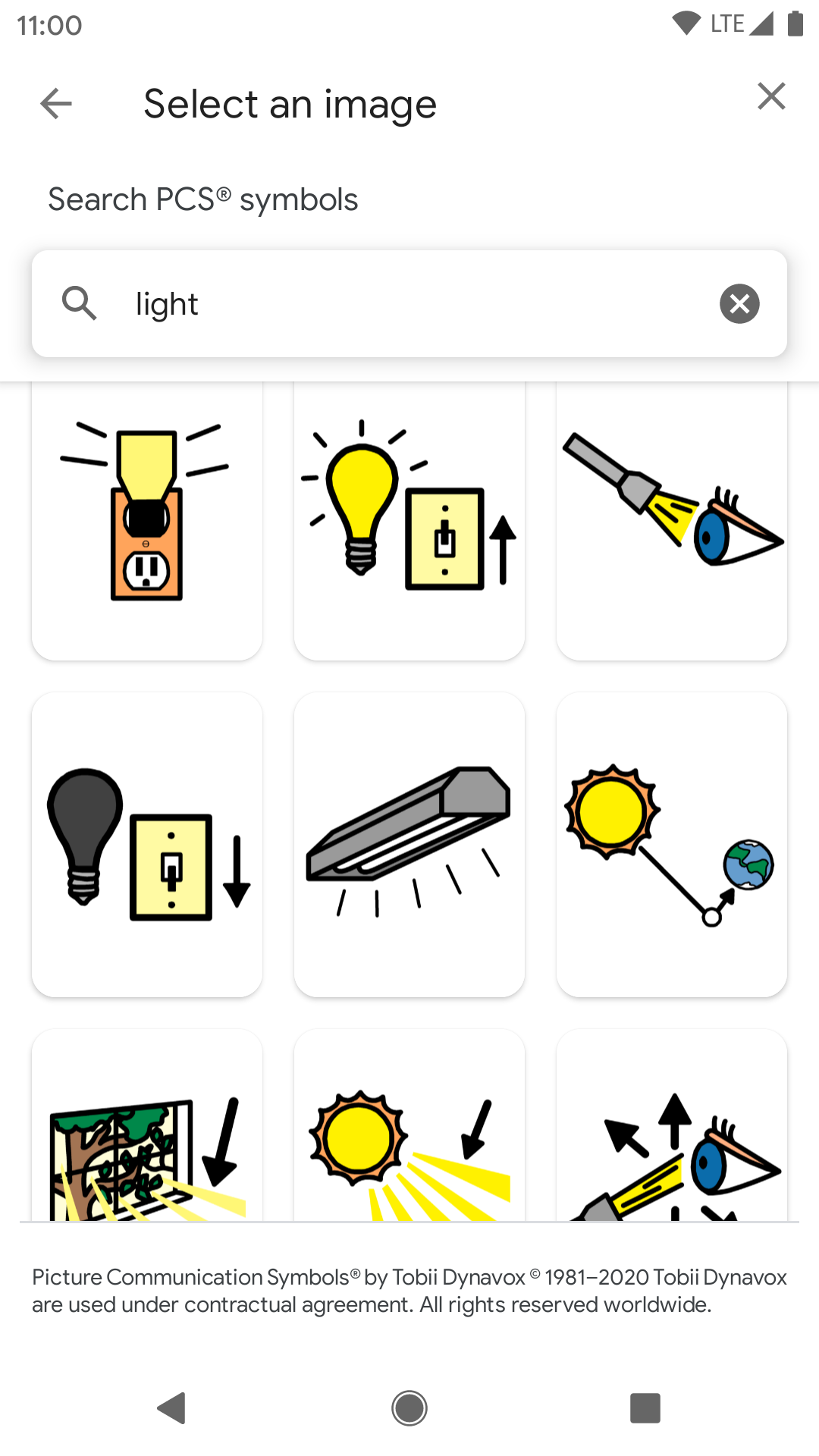